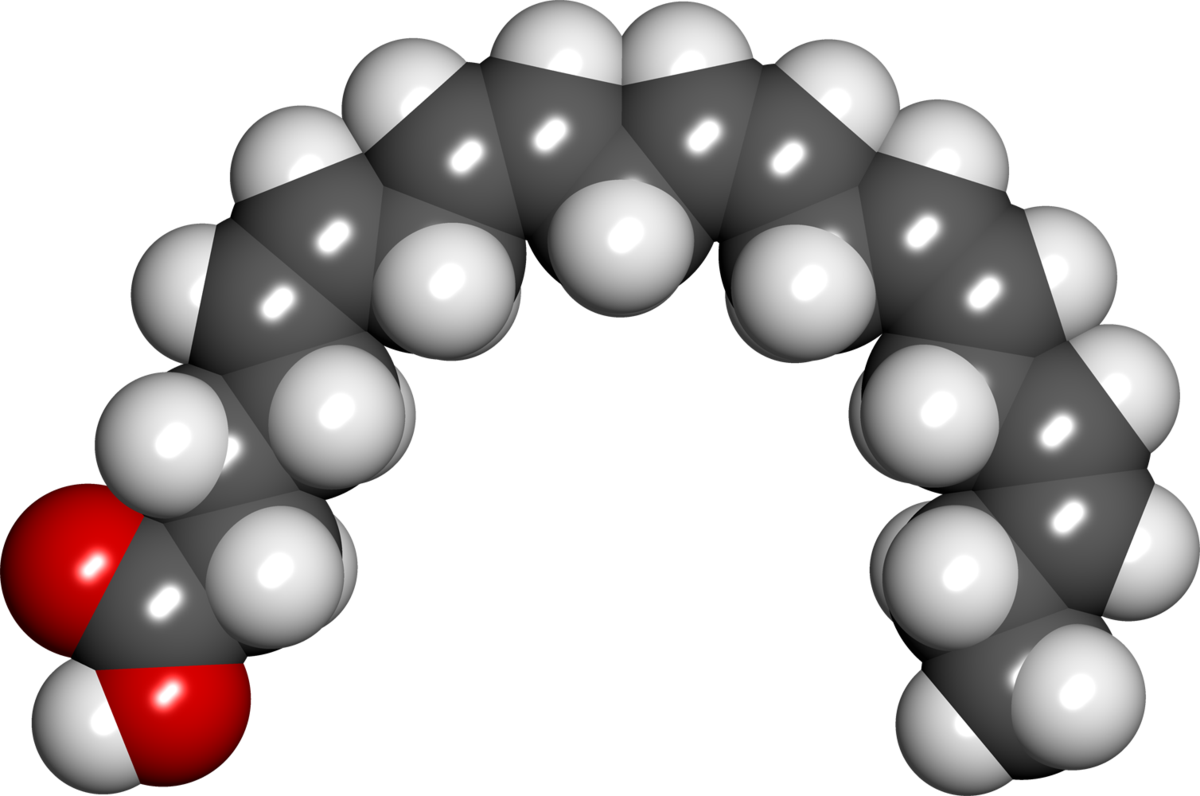 The Norwegian Scientific Committee for Food Safety (Vitenskapskomiteen for mattrygghet, VKM) has, at the request of the Norwegian Food Safety Authority (Mattilsynet; NFSA), assessed the risk of “other substances” in food supplements and energy drinks sold in Norway. VKM has assessed the risk of doses given by NFSA. These risk assessments will provide NFSA with the scientific basis while regulating the addition of “other substances” to food supplements and other foods.

“Other substances” are described in the food supplement directive 2002/46/EC as substances other than vitamins or minerals that have a nutritional or physiological effect. The substance is added mainly to food supplements, but also to energy drinks and other foods. VKM has not in this series of risk assessments of “other substances” evaluated any potential beneficial effects from these substances, only possible adverse effects.

EPA, DPA and DHA are long chain n-3 polyunsaturated fatty acids (n-3 LCPUFA) and in food these fatty acids are incorporated in triacylglycerols (TAGs) and phospholipids (PLs). Dietary sources are fatty fish, cod liver-, seal-, whale-, fish- and krill oils and human milk, containing various ratios of these fatty acids in combination. EPA can be metabolised to eicosanoids such as prostaglandins, prostacyclins and leukotrienes, all groups are biologically active substances. The eicosanoids participate in the regulation of blood pressure, renal function, blood coagulation, inflammatory and immunological reactions. DHA is an essential structural component of the brain, skin, sperm, testicles and retina. DPA can be retro-converted to EPA or converted to DHA. Still little is known of the biological effects of DPA.

Humans have a limited capacity to synthesise EPA, DPA and subsequently DHA from the precursor alpha-linolenic acid (ALA), and this endogenous production is negligible in comparison to the doses used in supplementation studies.

According to information from the NFSA, EPA, DPA and DHA are food supplement ingredients in Norway, and NFSA has requested a risk assessment of these fatty acids in the following doses in food supplements:

Children below 10 years were not included in the terms of reference.

Information about intake of EPA, DPA and DHA from the diet is scarce, but calculations performed in the Norwegian Mother and Child Cohort Study indicate a mean total intake (SD) from food and supplements of EPA around 330 (340) mg/day, DPA 43 (30) mg/day and DHA 430 (380) mg/day among pregnant women (2002 to 2008). Mean combined intake of EPA, DPA and DHA from fish oil/ cod liver oil in adults participating in a nationally representative dietary survey was 735 mg/day (VKM, 2014).

The major concerns with high intake of EPA and DHA have been increased bleeding time, adverse effects related to immune function, lipid peroxidation and glucose homeostasis. EFSA concluded in 2012 that long-term supplemental intakes of 5 g/day of the n-3 LCPUFA do not raise safety concerns for adults with regard to an increased risk of spontaneous bleeding episodes or bleeding complications, or affect glucose homeostasis, immune function or lipid peroxidation. In 2011, VKM concluded that an intake n-3 LCPUFA up to 6.9 g/day was not associated with increased risk of any serious adverse events.

Some adverse health effects related to gastrointestinal function, including abdominal cramps, flatulence, eructation, vomiting and diarrhea have been reported, but seem to be associated with intake of an oily substance and not related specifically to EPA, DPA and/or DHA.

In the report from 2012, EFSA concluded that 1.8 g/day of supplemental EPA does not raise safety concerns in adults. None of the included studies from our literature searches limited to 2012 and onwards have investigated bleeding complications. The dosages of EPA in the three included studies in this report range from 1.8 to 3.8 g/day for 12 weeks. The main endpoints in the studies included lipid peroxidation, inflammation biomarkers of cardiovascular diseases and no serious adverse events were found related to the main endpoints. In general, adverse events were described as gastrointestinal discomforts and not related to dosage.

Studies of longer duration are necessary before an intake above 1.8 g of EPA can be considered safe.

The Norwegian Scientific Committee for Food Safety (VKM) concludes that the specified doses of 1500, 1750, 1825 mg/day of EPA in food supplements are unlikely to cause adverse health effects in adults (≥18 years).

No dosage of DPA in food supplements can be evaluated due to lack of data.

EFSA concluded that 1 g/day of supplemental DHA does not raise safety concerns for the general population (including children and adolescents). The dosages of DHA in the included trials in this report range from 1.0 to 3.6 g/day and the duration from five weeks to four years. Six out of seven studies have used dosages from 1 to 2 g DHA/day. The last study included up to 3.6 g DHA/day for four years and the age spanned from 7 to 31 years. The main endpoints in all studies included lipid peroxidation, inflammation, cognitive performance, blood pressure and biomarkers of cardiovascular diseases and no serious adverse events were found related to the main endpoints. In general, adverse events were described as gastrointestinal discomforts and not related to dosage. VKM therefore considers that the specified daily doses of DHA that moderately exceed 1 g per day (1050 and 1290 mg/day) are unlikely to cause adverse health effects in the general population including children ≥10 years and adolescents.

VKM concludes that the specified doses of 1050 and 1290 mg/day of DHA in food supplements are unlikely to cause adverse health effects in the general population including children (≥10 years), adolescents and adults (≥18 years).