Germination is typically small in December, but mostly in January and February, respectively. Maximum germination is observed during the spring and summer seasons. This phenomenon is not due to dormancy or secondary dormancy since germinability has a similar curve every year during long-term seed storage, only the number of germinative seeds decreases stepwise every year at each storage month. Each species or crop variety has a standard germination course throughout the year. There are also species (crops) that have an almost constant germination process throughout the year, i.e. without variation during the year, although there are a minority of genotypes, but rather exceptions. From the theoretical practical point of view, there is a probability (but not a certainty!) that genotypes should be tested at the beginning or end of the year in case of seed germination. This phenomenon has a negative effect on seed certification by companies growing seeds for cultivation practise in some plants, with great variability of germinability during the year. 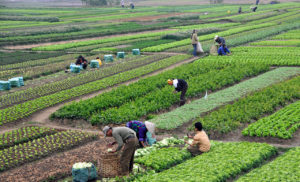 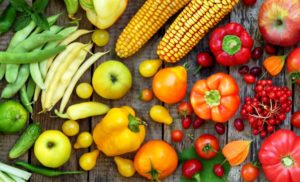 Assessment of Resistance Status of the Major Storage Insect Pests of Cocoa to Deltamethrin in Ghana: Descriptive Research

February 13, 2020
0
Integrated Plant Breeding Strategies for Harmony between Modern Agriculture Production and the Environment
Discussing about the Possible Experimental Mistakes in Agricultural Research