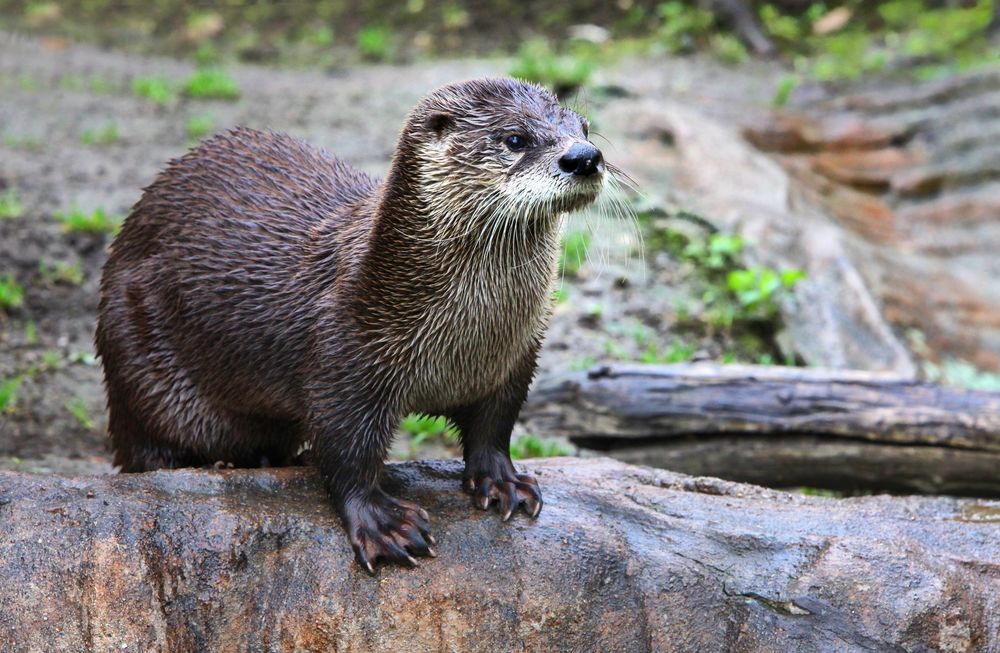 A 77-year-old kayaker had to receive stitches and rabies treatment this weekend after being attacked by a wild river otter in Florida, Fox 13 News reported.

The kayaker, Sue Spector, and her husband were enjoying a day paddling down the Braden River near Sarasota, Florida, last Sunday (March 4) when an uninvited guest hopped aboard Spector’s boat.

“It was very pristine and very nice, and I heard someone make a comment that, ‘Oh, there’s an otter!'” Sue told Fox 13 News. “And then all of a sudden, he jumped on the kayak, and two seconds later, he jumped on me.” [Photos: Fearsome Ancient Otter Was As Large As A Wolf]

Seemingly unprovoked, the otter lashed out at Spector with its teeth and claws, slashing at her arms, face and head. (Luckily, a thick life jacket protected her chest.) Both Spector and her husband attempted to beat the otter back with their paddles, but within minutes, both of their kayaks had overturned, and the fight resumed in cold, neck-deep water.

After a few more minutes of struggle, the otter finally disengaged and swam away. Fellow kayakers returned Spector and her husband safely to dry land, and the Florida Fish and Wildlife Commission posted a sign warning of the aggressive otter at the river’s entrance. According to Fox 13 News, another kayaker was hospitalized one day prior, following a similar attack on the Braden River. The attacks were likely perpetrated by the same otter, who is believed to be rabid.

Fortunately, wild otter attacks are pretty rare — but they may happen more often than you’d guess. A 2011 analysis by researchers from the Oceanographic Environmental Research Society found that 39 wild otter attacks had been reported since 1875, with most of them occurring in the past 20 years. Nearly half of these (15 attacks total) occurred in Florida, and about one-third of the assailant otters were rabid. Human injuries are typically minor like Spector’s; in one extreme case, an otter attack victim had to receive nearly 200 stitches, but none of the attacks were fatal.

Spector is recovering well. She plans on returning to her kayak soon but will have to return to the hospital first to receive a few more rounds of rabies shots, Fox 13 news reported.