Sea mammals are huge for a reason 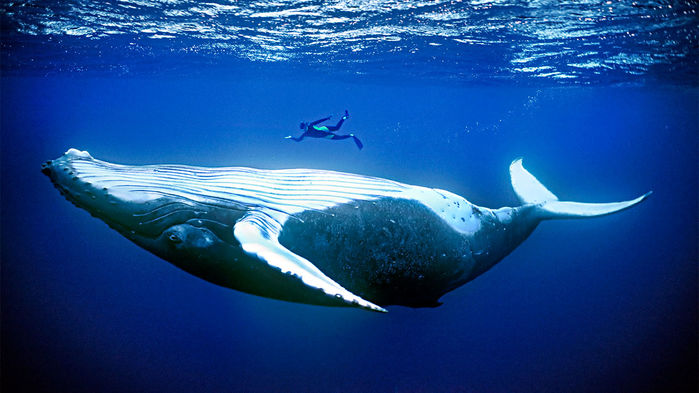 In general, aquatic mammals tend to be larger than their closest land-bound relatives. The largest sea lions are twice as big as the largest bears, for example, and manatees outweigh their cat-size hyrax cousins by nearly 500 kilograms.

To find out why, researchers looked at the sizes of four different evolutionary groups of sea mammals—roughly 4000 living and 3000 fossil species—beginning with the time they diverged from their terrestrial relatives. Once they began an aquatic life, these mammals all evolved toward larger sizes over the past 60 million years or so. Their land relatives, on the other hand, didn’t trend toward any particular size, the team reports today in the Proceedings of the National Academy of Sciences.

The scientists think this is because it’s too chilly to survive in the ocean as a warm-blooded animal without sufficient size. The amount of heat your body can generate depends on how many cells you have, and small animals simply don’t have enough to replace the heat they lose to the water. On top of that, a small body means a lot of surface area where heat can be lost relative to their overall body mass. That means in the frigid sea, it’s better to be bigger.

There’s a limit on how massive any creature can get, of course. Your maximum size generally depends on how you eat. Smashing shellfish as a lifestyle, as sea otters do, might not be enough to sustain 100 metric tons, but baleen whales like the blue whale can take advantage of krill, a rich food source.