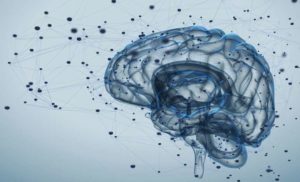 Semiconducting Oligomers of 1,4-dimethoxybenzene, Thiophene and Thiazole: A Theoretical Study 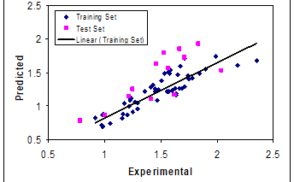 Studies on the Characterisation, Phytochemical and Functional Groups Assay of a Tropical Timber (Bombax brevicuspe) Stem 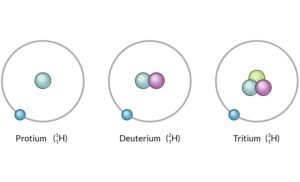 Use of the Arrhenius Equation in Kinetic Analyses and Mathematical Modeling of Rate Data Requires the Most Precise, Even Scrupulous, Application and Term Definitions

Speciation of Some Heavy Metals in Sediments of the Pennington River, Bayelsa State, Nigeria