This work uses meteorological parameters of surface air temperature, pressure and relative humidity obtained from 2013-2014, respectively, to investigate the radio refractivity over Awka, South Eastern Nigeria, using Davis weather station vantage pro 2 (with Integrated Sensor Suite, ISS) located near to the ground surface. Data were collected at an interval of 30 minutes continuously for each day during the period. From the data collected, hourly, daily and monthly averages of radio refractivity during dry and wet seasons were determined. The result showed that during the wet season, radio refractivity is greater than during the dry season. This is due to variations in meteorological parameters such as relative humidity and temperature that cause the radio refractivity to vary at different times of the day, while the difference in pressure tends to be negligible. Results of the refractivity gradient, however, show that the propagation conditions have varying degrees of occurrence, with conditions of super-refractivity found to be prevalent during the two-year span. The month of January has the highest refractivity gradient value, while in July there were at least around -63 N-units per km and propagation implications, taking into account that the lower the gradient (that is, the more negative), the more super refractive the troposphere is, and the better the conditions of propagation. For radio engineers, the findings obtained from this work are useful for enhancing VHF/UHF terrestrial connections based on clear-air considerations. The study of this work showed that the surface refractivity over Awka for the two-year cycle showed seasonal fluctuations with high rainy season values and low dry season values. Unlike the wet season refractivity, which had limited variability, the dry season was extremely variable. The propagation situation will often be super-refractive for radio wave propagation in Awka and nearby areas. But the month of January had the highest refractivity gradient value, while July had the least. 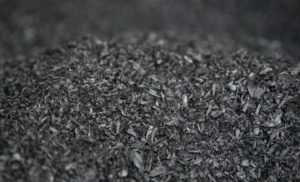 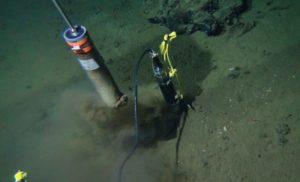 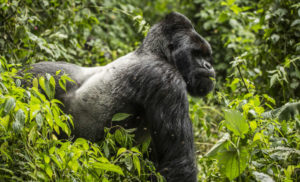 Study on Application of the Electrical Resistivity in Building Foundation Study around Led School Area in Bishini, Northwestern Nigeria

September 14, 2020
0
An Overview of Traditional Urban Fabric and Houses in Kilis/Turkey
Analyzing the Soil Water Characteristic Curve of an Unsaturated Soil under Low Matric Suction Ranges and Different Stress Conditions