In order to reduce the detrimental effects of human-forced climate change, leaders of Judaism, Christianity and Islam have openly urged intervention. Rabbi Arthur Waskow, Pope Francis, and Patriarch Bartholomew were especially prominent prior to, during, and after the 21st Conference of the Parties to the United Nations Framework Convention on Climate Change. A party of Islamic clerics, leaders of organisations, and academics who participated in issuing a climate change declaration three months before COP 21 were also prominent. These leaders, persuaded by the Earth sciences, expressed their faith-based rationales for acting locally and globally, as seen in the papers discussed in this essay. Examples of organisations inspired by the values of their representatives indicate their ability to be educated by scientists. These religious leaders and environmental organisations need well-substantiated findings from data gathered to address unsubstantiated arguments by climate sceptics and deniers in order to function effectively. Earth scientists will find partners among religious leaders and organisations in the quest for a thriving world. While remaining alert to scientific findings, world religious scholars need to delve deeper into the practises they concentrate on and make promising insights known to leaders who can educate, preach, act, and pray for their community members. In the search for a thriving Planet-our shared habitat, Earth scientists will find these religious scholars, officials, and affiliated groups allies. 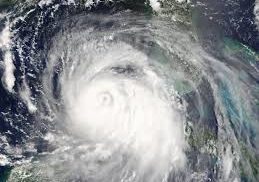 Study on Application of the Electrical Resistivity in Building Foundation Study around Led School Area in Bishini, Northwestern Nigeria 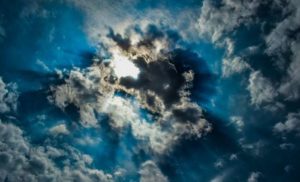 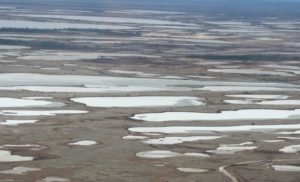 January 2, 2021
0
Analyzing the Soil Water Characteristic Curve of an Unsaturated Soil under Low Matric Suction Ranges and Different Stress Conditions
Advanced Research on Potential of Remote Sensing – A Review Based on Natural Disasters Occurred during the Last Decade in Chile