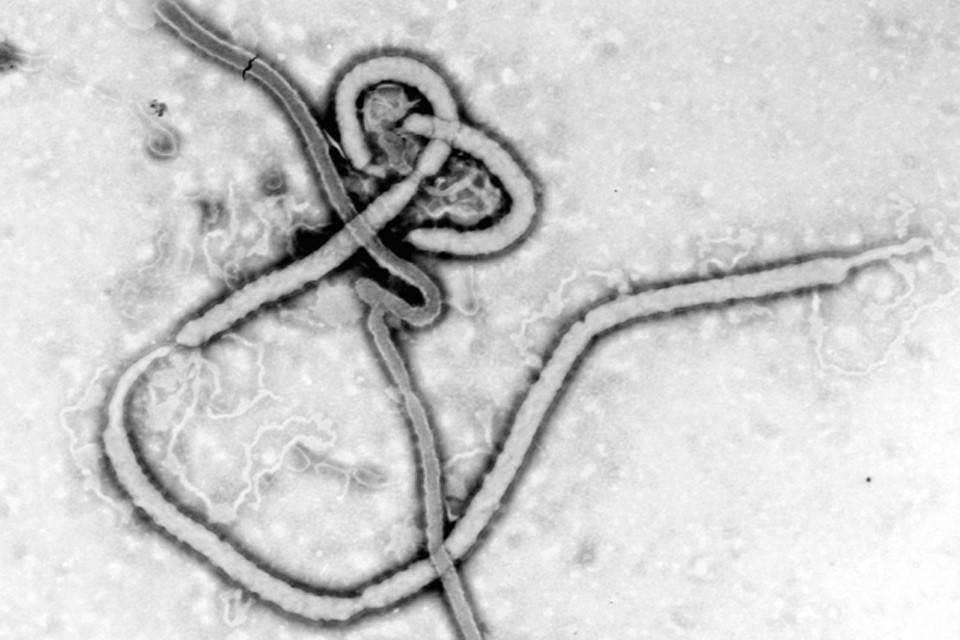 A case study in how viruses are sneakier than we sometimes think.

A 33-year-old woman in Liberia harbored the Ebola virus for more than a year before transmitting the infection to family members, according to a new case study published in The Lancet on Monday. It’s the first evidence scientists have that the Ebola virus can be transmitted by a female survivor of infection, opening up a wide range of ramifications that could impact treatment measures, public health policy, and the push to dispel stigma that surrounds survivors of epidemics that have sprung up throughout Africa in recent years.

“We already knew that Ebola virus—as well as Marburg virus, a related human pathogen—was capable of persisting in some sites of the body,” says Jason Ladner, an assistant professor at the Pathogen and Microbiome Institute at Northern Arizona University and a coauthor of the new study. “In fact, there have been surveys published from the Western African outbreak that have shed light on the relatively high frequency with which these persistent infections occur within the male reproductive system, as well as some case studies demonstrating persistence in other body compartments, like the eye.” Other studies have shown that this persistencecan lead to the reemergence of the virus even after an outbreak has been contained, through sources like breast milk or sexual transmission.

While male survivors have been responsible for similar reappearances of Ebola in the past, “this is the first time that an investigation of one of these flare-ups has provided strong evidence for the virus having been transmitted from a persistently-infected female survivor.” says Ladner.

In this instance, the transmission occurred during the last months of the West African Ebola epidemic that hit the region which started in December 2014 and didn’t end until mid 2016; the outbreak led to more than 28,000 infected cases and 11,000 deaths. The family at the center of the case study came on the radar of health officials some time in November 2015, about six months after Liberia first declared its own Ebola outbreak was over, and two months after another Ebola-free declaration was issued following a small flare-up before that.

Three members of the woman’s family were also infected: a 15-year-old boy died from the disease, while a 40-year-old husband and 8-year-old son also contracted infection but soon recovered after treatment. The family’s 5-year-old youngest son avoided infection. Others who came in recent contact with the family—120 people in total—were brought in for observation and testing, and given the recent Ebola vaccine developed by Merck and greenlit for administration by the World Health Organization. None of those individuals fell sick (the vaccine itself has been remarkably successful in containing and dissipating the latest Ebola outbreak that befell the Democratic Republic of Congo).

Scientists are still stumped trying to figure out how the virus stuck around inside the woman’s system for so long. “Very little work has been done to elucidate the mechanisms used by Ebola virus to cause persistent infections,” says Ladner. But what we do know is that these persistent infections occur within compartments of the body that have a sort of “immune privilege,” so pathogens like viruses can fly under the radar and avoid an immune response. But Ladner says more work is needed to understand how Ebola and other viruses can persist like this. Most possess DNA genomes, but others like Ebola and Zika have RNA genomes, so it’s not totally clear what common traits they all share, and if they can draw any mechanistic connection between the viruses.

Moreover, what causes a virus to go from dormant to lethal is also unclear, although the timing of this case study suggests the Ebola virus became flipped as a result of the Liberian woman’s pregnancy. In the summer of 2014, when Ebola first began to spread through Liberia and Guinea, the woman fell sick while caring for her brother, who was dying of an unknown illness. She was pregnant at the time, and experienced a miscarriage while sick, but recovered. Neither her nor her brother were tested or treated for Ebola, so it’s unconfirmed whether the virus was actually the illnesses they came down with.

Then, 13 months later in September 2015, she gave birth to her and her husband’s third child, but fell sick just a few weeks later. Since Liberia was “Ebola-free” at the time, she was not tested for the disease, and sent home a few days later after being treated for malaria and anemia, when her family began to come down with Ebola symptoms while treating her.