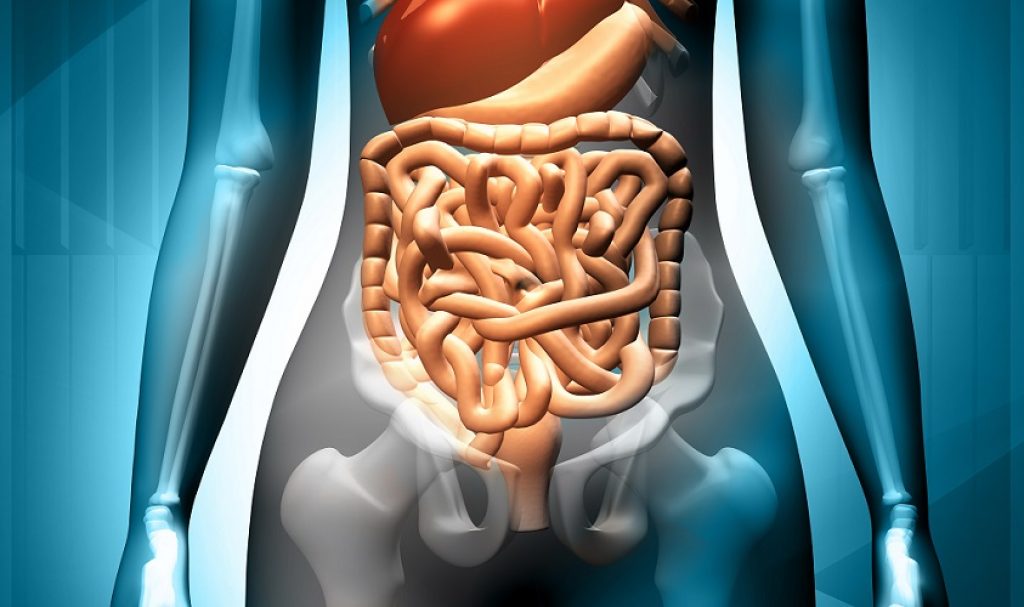 A research group in China has identified a group of gut microbiota that can alleviate the symptoms of type 2 diabetes in patients consuming a diet high in fiber.

AsianScientist (Mar. 20, 2018) – In a study published in Science, scientists in China have identified a specific group of gut bacteria that can help relieve the symptoms of type 2 diabetes mellitus (T2DM) in patients eating a high-fiber diet.

Past clinical trials have suggested eating a high-fiber diet can improve disease outcomes of T2DM, but responses to this treatment remain highly variable. To improve the efficacy of dietary interventions, it is critical to understand how the gut microbiome responds to dietary changes.

In this study, the authors have identified and characterized a select group of SCFA-producing microbes responsible for the positive impact of high-fiber diets on patients with T2DM. In two T2DM patient cohorts, the researchers observed that the group under a high-fiber diet exhibited greatly reduced blood sugar and body weight compared to the control group under standard care.

The researchers also sequenced microbial genes in the patients’ fecal samples, finding that the abundance of certain microbial species over others—as opposed to overall microbial diversity—seemed more closely correlated with health-related changes in the gut microbiota. Pursuing this hypothesis, the scientists identified 15 SCFA-producing strains that were specifically promoted by dietary fibers.

The authors noted that promoting this exclusive microbial group via personalized nutrition may serve as a novel approach for maintaining the beneficial relationship between the body and its microbiome during T2DM.