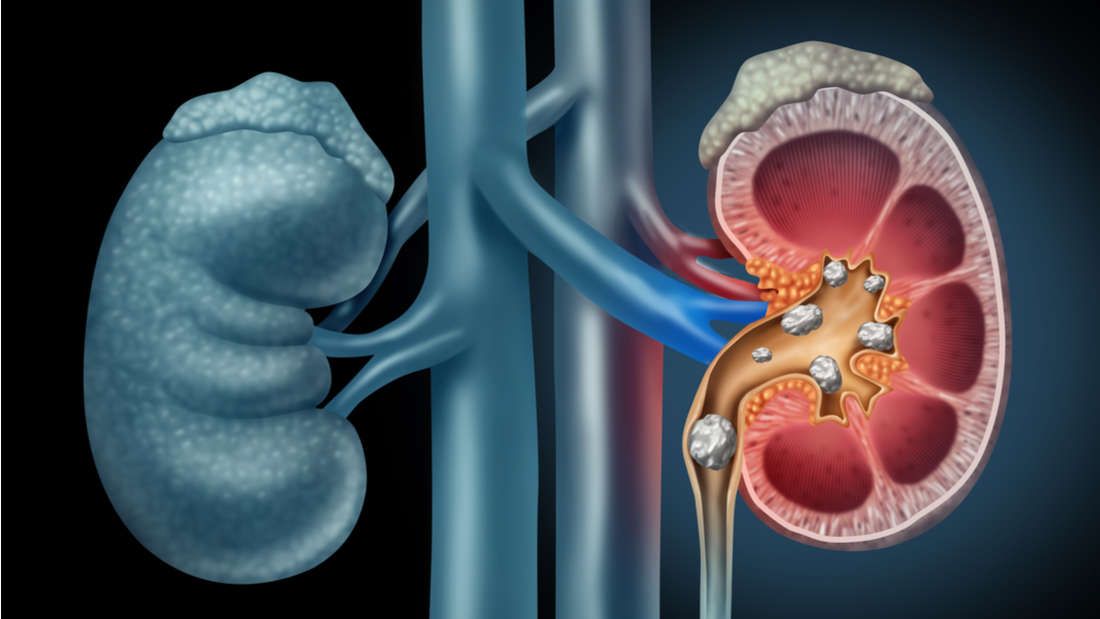 Passing a kidney stone is agreed to be one of the most painful human experiences that don’t necessarily end in death. For the past several decades, the number of people developing these troublesome crystalline deposits has increased dramatically in many regions of the world, and physicians noting the phenomenon have been puzzled.

Now, a new study by researchers from the Children’s Hospital of Philadelphia (CHOP) suggests that five classes of oral antibiotic medication, all commonly prescribed for various infections, could be to blame for the spike in prevalence.

Kidney stones are hard chunks of accumulated mineral that form in the kidneys when the body is not properly filtering urine of crystal-forming salts.

The exact mechanism behind kidney stone formation remains murky. Several factors, such as genetic predisposition, inflammatory bowel disease, hyperactive parathyroid glands, and obesity have been previously linked to their development. Betel nut chewing, excessive caffeine intake, and excessive calcium intake from supplements or antacids have also been associated. The common thread between these risks is that they impair the kidneys’ ability to maintain the correct fluid-to-ion balance.

A possible role of antibiotics was put forward recently after several investigations found that patients with kidney stones had altered intestinal microbiomes compared to those without stones.

Wanting to dig deeper, the CHOP team used electronic health records from clinics across the UK to compare the medical histories of nearly 26,000 children and adults with kidney stones to more than 259,000 age-matched controls.

Their findings, published in the Journal of the American Society of Nephrology, indicated that patients who took sulfas, cephalosporins, fluoroquinolones, nitrofurantoin, and broad-spectrum penicillins had a significantly greater likelihood of developing kidney stones between three months and five years later compared to patients who did not.

Sulfas, a class of medications also used as diuretics (ding ding ding!), appear to be the worst: subjects who took a course of sulfa drugs were 133 percent more likely to get kidney stones than subjects of the same age and sex who did not. Penicillins showed the lowest increased risk, coming in at 27 percent.

The data analysis also revealed that the statistical link between antibiotic exposure and kidney stones was strongest for children and young adults, a correlation that helps explain why the increase in pediatric kidney stone cases has been particularly dramatic over the past 30 years.

In a statement, lead author Dr Gregory Tasian points out that children receive more antibiotics overall than any other age group, and that about 30 percent of these prescriptions are unnecessary.

“Our findings suggest that antibiotic prescription practices represent a modifiable risk factor – a change in prescribing patterns might decrease the current epidemic of kidney stones in children.”

Moving forward, Tasian and his colleagues are looking into how specific changes to young people’s microbiomes can lead to kidney stones.