Climate droplet keratopathy(CDK) is an ancient degenerative corneal disease of unknown aetiology that was first identified by us in Latin America in the Argentinean Patagonia region (El Cuy Department, Río Negro Province). The prevalence of CDK in this area (Area I) and its presence in other related climatic provinces of Argentina (Region II) have been investigated. Patients’ eyes were examined, lifetime patterns were investigated, the profile of tear cytokines and corneal epithelium phospholipids were studied. For most of the day, every person works outdoors. There was very low consumption of food containing ascorbic acid (AA) such as vegetables and fruits in individuals from regions I and II, but CDK was only found in region I where individuals did not use any form of eye defence. In region II, where people have similar work practises and dietary patterns to those in region I, but wear eye protection, no CDK was found. Tears from patients with CDK had substantially higher levels of The phosphatidylcholine (PC) and phosphatidylserine (PS) groups showed lower total concentrations of phosphatidylcholine in the affected areas relative to the CDK cornea control areas. Several common species were shown in comparative profiles between CDK areas and control areas. Compared with the controls, we also found a few special lipids that were missing in CDK areas and vice versa. These findings clearly indicate that the existence of CDK is not only linked to environment, but also to an inflammatory process and lack of sunlight eye defence. I therefore recommend that this disease be designated as’ Environmental Sub-epithelial Proteinaceous Keratopathy (ESPK). 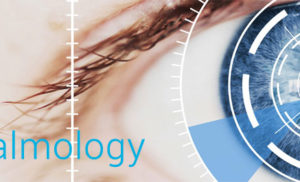 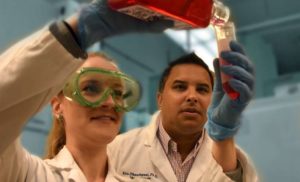 Scientists work to dissolve the NETs that worsen TBI damage 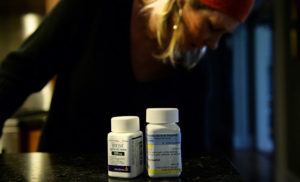 Raynaud’s Disease and Multiple Clinical Challenges: A Concise Review of Literature with a Focus on Medical Acupuncture 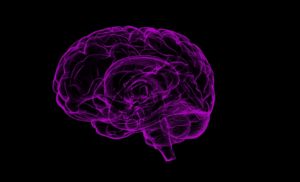 Immune Cells In The Brain Have Surprising Influence On Sexual Behavior 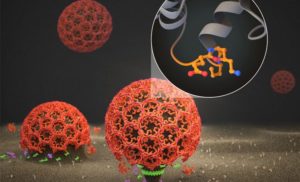 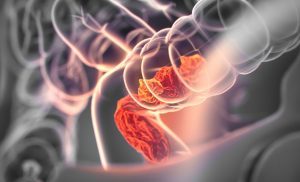 October 29, 2018
0
Assessment of Knowledge, Attitudes and Practices of Mothers Regarding Breastfeeding in the University Hospital Center of Brazzaville (Republic of Congo)
Lateral Flow Assays are Essential Tools in the Battle against Infectious Diseases and are Crucial in the Long-term Control of Sleeping Sickness