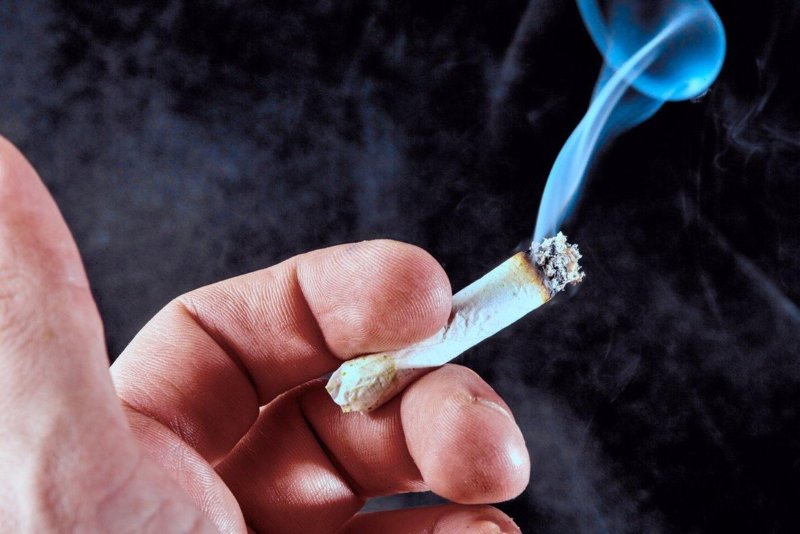 People who frequently use marijuana are likely to have sex more often, a new study suggests.

The findings were similar for men, according to the study, published today (Oct. 27) in the Journal of Sexual Medicine. Men who said they’d used marijuana in the past year reported having sex an average of seven times in the previous month, compared with an average of six times for men who said they hadn’t used marijuana in the past year. [25 Odd Facts About Marijuana]

To examine the relationship between marijuana use and frequency of sexual activity, the researchers looked at survey results from about 50,000 people in the U.S. who took the National Survey of Family Growth, a federal survey that collects information on family relationships, reproductive health and drug use. Of the participants, 25 percent of the men and 15 percent of the women reported ever using marijuana.

Across all cycles of the survey, both men and women who used marijuana reported a higher frequency of sexual activity. The researchers noted in the report that the study isn’t proof that marijuana use causes increased sexual activity; however, “the data imply that regular marijuana use will not impair sexual function or desire.”

The research is an “impressive study because of its size,” said Joseph Palamar, an associate professor of public health at New York University’s Langone Medical Center, who studies drug use and sexual behavior and who was not involved in the new study.

But Palamar stressed that the findings show a correlation, not cause and effect. In other words, using marijuana more frequently doesn’t directly cause more sexual activity.

“Really, marijuana would need to be used shortly before or during sex to study its true sexual effects,” Palamar told Live Science. Because the surveys didn’t ask participants when they were using marijuana, it’s difficult to directly relate use of the drug to sexual activity and function based on this study, Palamar said.

And then there’s the survey’s definition of sex itself. The survey asked if respondents had “sexual intercourse” in the previous four weeks, and clarified that “sometimes, this is called making love, having sex or going all the way.”

But “those terms have very different meanings for different people,” Palamar said.

Studying marijuana’s impacts on sex is complicated: The drug affects each person differently, and different situations can influence a person’s experience with the substance, Palamar said. So, although the study is large, it doesn’t tell us much, he said.