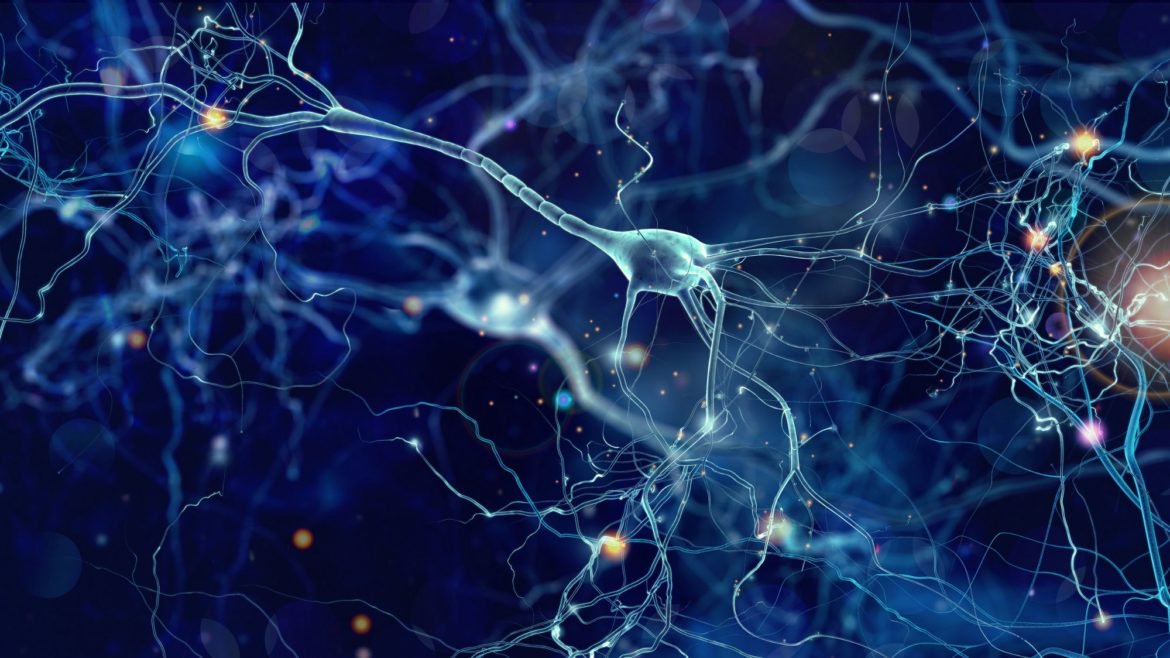 The brain is extremely limited in its ability to self-heal after serious injury unlike, say, the skin or liver. And so, when the brain is severely damaged – for example, post-stroke – it is permanently damaged. It leaves behind a cavity empty of neurons, axons, and blood vessels, which means that while the patient can learn to compensate for their disability, they cannot regrow the neurons they have lost.

Now, researchers at the University of California, Los Angeles (UCLA), have announced an exciting new development: a stroke-healing gel that can help regrow neurons and blood vessels damaged by stroke. It has already proved successful in mice and the team hopes it can be used to treat people in the not-too-distant future. Their findings have been published in the journal Nature Materials.

The team has invented a hydrogel imbued with medications that help stimulate the growth of blood vessels and quash inflammation, which can prevent functional tissues from rejuvenating.

“We tested this in laboratory mice to determine if it would repair the brain and lead to recovery in a model of stroke,” S. Thomas Carmichael, a professor of neurology at the David Geffen School of Medicine at UCLA, explained in a statement. “The study indicated that new brain tissue can be regenerated in what was previously just an inactive brain scar after stroke.”

During the study, supported by the National Institute of Health (NIH), the gel was injected into stroke cavities, where it thickened to form a scaffolding-like structure that could guide the growth of new neurons and blood vessels. The mice recovered surprisingly well and in just 16 weeks, the cavities showed new brain tissue – including new neurons. On a practical level, the mice were more adept at reaching for food after treatment, revealing much-improved motor coordination.

In the end, the gel was absorbed by the body. All that was left behind was the new tissue.

However, the team admits they are not yet sure what is the mechanism behind the improved motor behavior.

“The new axons could actually be working,” said Tatiana Segura, a former professor of chemical and biomolecular engineering at UCLA involved in the research. “Or the new tissue could be improving the performance of the surrounding, unharmed brain tissue.”

Still, the researchers say the results are promising and show a possible remedy if applied in the period immediately after a stroke occurs, i.e. the first five days in mice and the first two months in humans. The next stage will be to see if they can trigger a similar recovery in the period after that.