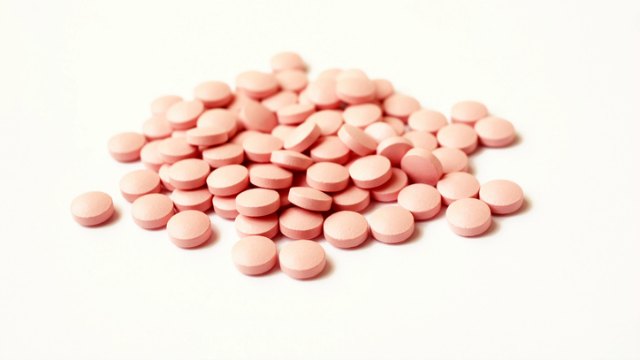 The scientists involved have hired lawyers to fight the conclusions of a recent investigation into some studies of Diovan in Japan.

Three papers should be retracted for misrepresenting the effects of a widely used medicine for high blood pressure and heart failure, according to a university investigation—but the authors are fighting back.

The report, released March 23 by Nagoya University, is part of an ongoing fallout from a major scandal involving research at Japanese universities into the cardiovascular drug valsartan (Diovan). Already, at least six papers have been retracted and one coauthor has faced criminal charges.

The university has concluded that the researchers did not commit misconduct, but that the three papers related to the Diovan project had some issues with how the patients were classified, which could impact the results. Once the study was re-examined by independent investigators, the conclusions about Diovan’s benefits were called into question.

According to a coauthor of the papers, Toyoaki Murohara of Nagoya University, the researchers have hired lawyers to protest the university’s decision. “Our Institute suggested us to retract our papers, but the decision was made by out-of-the field researchers, and we are still fighting against the Institute’s suggestion with two lawyers of our side,” says Murohara.

A representative of Nagoya University has not responded to requests for comment.

Murohara’s papers were part of a multi-institution project launched more than a decade ago, designed to study the effects of Diovan in Japan, which at the time accounted for approximately one-quarter of the drug’s global sales. (Global sales in 2011 were more than $5.6 billion.)

Nagoya was one of five institutions selected to conduct post-marketing studies of the drug, which provide additional information about its safety and effects after it’s been approved for use. Although the medication is primarily used to treat high blood pressure and reduce the chances someone with heart failure will end up hospitalized, some papers from other participating Japanese institutions suggested the drug could have additional benefits, such as preventing stroke.

The three studies from Nagoya University compared Diovan to another cardiovascular drug, amlodipine (Norvasc). In a 2012 Hypertension paper, Murohara and his colleagues found that patients taking Diovan were less likely to develop heart failure than those on Norvasc.

But in 2012, researchers began to raise concerns about the validity of the findings. Each institution launched its own investigation, which revealed the company had included an employee as a coauthor on the papers, but listed his affiliation not as Novartis but as Osaka City University, where he served as a lecturer. Two of the Nagoya papers subsequently issued corrections to note that the Nobuo Shirahashi was at the time an employee of Novartis Pharma, which sells Diovan in Japan.

What’s more, Shirahashi was then accused of manipulating the data in the trials so they would appear more favorable to Diovan. Shirahashi faced criminal charges—interestingly, over whether including faked data in a peer-reviewed paper about a drug should be considered “fraudulent or exaggerated advertising”—but was acquitted. The verdict also enabled Novartis to escape a fine of around 4 million yen, equivalent to $35,000 USD.

In 2014, The Japan Times reported that Novartis Pharma donated more than 1 billion yen (approximately $9 million USD) to the five institutions conducting the research on the drug, such as in the form of research subsidies and speaking fees.

The scandal served as a crisis of conscience for the Japanese system of clinical research.

In 2014, Nagoya concluded that the three papers related to the Diovan project had some issues related to their “end point”—meaning, what constituted heart failure—but did not need to be retracted. The 2015 correction to the 2012 Hypertension paper included clarifications about which patients were placed in different categories.

But those additions didn’t satisfy everyone. Recently, an outside researcher alerted the university that the paper might still have problems. In response, Nagoya conducted a second investigation to look into these allegations. “The investigation committee recommended to retract all three papers [that reported] the wrong conclusion that Diovan is effective in preventing heart failure,” according to Toshio Kuroki of the Japan Society for the Promotion of Science who was not involved in the Diovan project or its investigation.