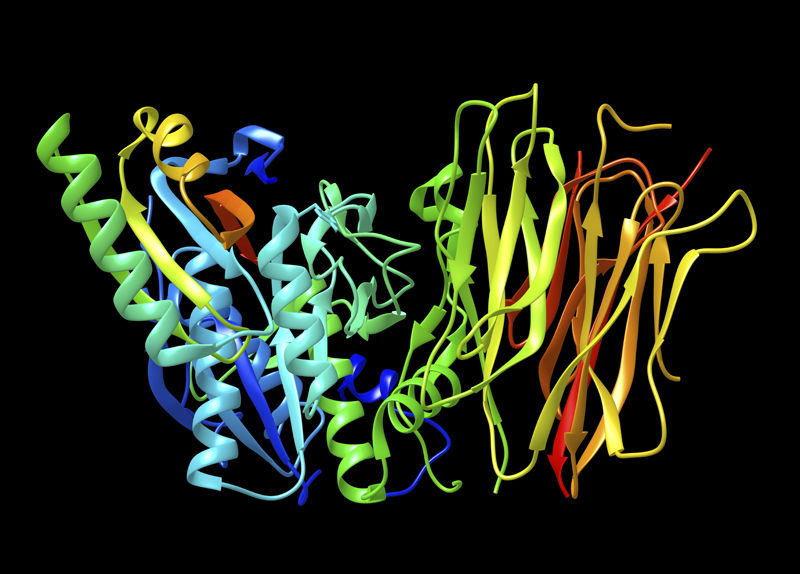 US universities and biotechnology companies are scrambling to protect some of their most valuable assets: patents on antibodies. These immune-system molecules form the basis of drugs that rake in about US$100 billion per year. But securing intellectual-property rights to antibodies has become much more difficult, under guidelines released in February by the US Patent and Trademark Office (USPTO).

The revised rules come after a federal court decision last October narrowed the scope of antibody patents — including those that have already been handed out. “People are still trying to make sense of it,” says Ulrich Storz, a patent attorney at Michalski Hüttermann & Partner in Düsseldorf, Germany. “These were very powerful patents.”

Storz and others will discuss the implications of the shift on 6 June as part of a panel at the Biotechnology Innovation Organization annual meeting in Boston, Massachusetts.

Antibodies are proteins made by the immune system that bind to a specific target, such as a protein produced by a microbe, to interfere with its ability to promote disease. This has made them powerful drugs against some illnesses.

Therapeutic antibodies are structurally complex, and many changes to their amino-acid sequences will not affect their function. So a patent based solely on an antibody’s sequence might be vulnerable to competition, says Barbara Rigby, a patent attorney at Dehns in Brighton, UK. A competitor could tweak the sequence to create a new antibody that performed the same function.

In addition, for many years researchers lacked the technology to characterize an antibody fully. Given these challenges, the USPTO routinely granted broad patents that covered the suite of antibodies that attached to a particular target, rather than a specific antibody developed by an inventor.

Over time, however, the technology for antibody analysis has improved. In 2014, two pharmaceutical heavyweights — Amgen of Thousand Oaks, California and Sanofi of Paris — launched a battle over patents covering a potentially lucrative antibody treatment for high cholesterol. The case reached a federal appeals court, where judges determined last year that inventors must provide a better description of the actual invention — a more defined set of antibodies — that they wanted to patent.

The USPTO responded with new guidelines for its examiners this year. Since then, patent rejections have piled up. A few weeks ago, patent attorney John Kilyk of Leydig, Voit & Mayer in Chicago, Illinois, learned that an application he was handling had run into trouble. “It was sufficient a few months ago, and now it’s not,” he says.

The court ruling is retroactive, so the move also jeopardizes existing antibody patents. “There’s no doubt that the biotech companies that have been patenting antibodies are going to be harmed,” says Storz.

Devil in the details

Universities in particular might struggle to put together the information now needed to win an antibody patent, says Rodney Sparks, an attorney with the University of Virginia’s technology-transfer office in Charlottesville. Examiners are asking for more detail about the range of antibodies that can bind to a target, and specifically where on the target those antibodies will attach.

“In universities, our guys want to publish,” Sparks says. “We don’t have the ability, typically, early on to make lots and lots and lots of antibodies and screen for all of those characteristics.” As a result, he says, universities will need to file narrower patents covering only a few of the possible antibodies, and might struggle to find companies willing to license them.

And applicants are facing pushback from patent examiners who are extending the tightened rules on an invention’s written description to other kinds of patent applications, says Rigby. A broad patent for a method to treat disease by targeting a specific protein, she says, might now also be in question.

Yet the shift has been an unexpected boon to some companies. Benjamin Doranz, president of Integral Molecular, a company in Philadelphia, Pennsylvania, that produces and analyses antibodies, says that clients used to request analyses mainly to learn more about how their antibodies functioned. But increasingly, he says, the company’s data are being used to bolster patent applications. Some of its clients are now patent-law firms.

Patenting antibodies has become much more treacherous, Doranz says. “But they’re still of great value,” he says, “so everyone is trying to figure out the new patent landscape, and how do we navigate it.”