The Struggle to Build a Massive ‘Biobank’ of Patient Data 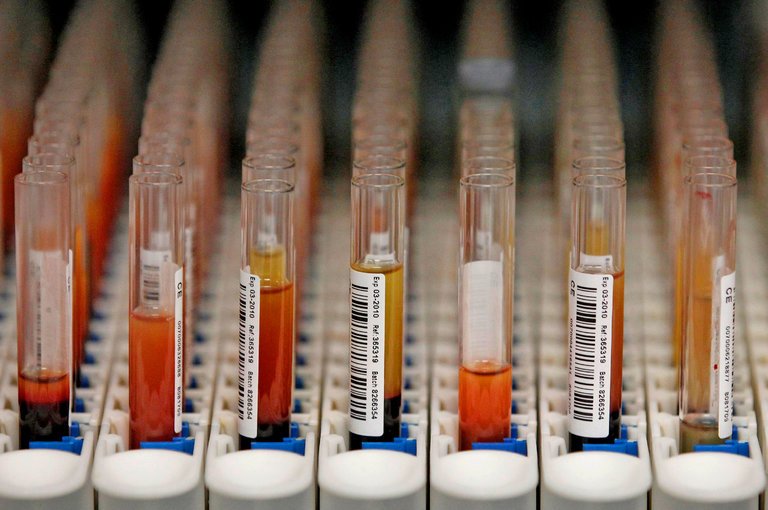 This spring, the National Institutes of Health will start recruiting participants for one of the most ambitious medical projects ever envisioned.

The goal is to find one million people in the United States, from all walks of life and all racial and ethnic groups, who are willing to have their genomes sequenced, and to provide their medical records and regular blood samples.

They may choose to wear devices that continuously monitor physical activity, perhaps even devices not yet developed that will track heart rate and blood pressure. They will fill out surveys about what they eat and how much.

If all goes well, experts say, the result will be a trove of health information like nothing the world has seen. The project, called the All of Us Research Program, should provide new insights into who gets sick and why, and how to prevent and treat chronic diseases.

The All of Us program joins a wave of similar efforts to construct gigantic “biobanks” by, among others, the Department of Veterans Affairs, a British collaboration and private companies like Geisinger Health Systems and Kaiser Permanente.

But All of Us is the only one that attempts to capture a huge sample that is representative of the United States population. “It will be transformative,” said Dr. Francis Collins, director of the National Institutes of Health.

It will also be expensive.

In 2017 alone, the budget for All of Us was $230 million, of which $40 million came from the 21st Century Cures Act. Congress has authorized an astounding $1.455 billion over 10 years for the project.

While supporters say the results will be well worth the money and effort, others have begun to question whether All of Us is just too ambitious, too loaded with cumbersome bureaucracy — and too duplicative of smaller programs that are moving much more quickly.

In the three years since the All of Us program was announced, not a single person’s DNA has been sequenced. Instead, project leaders have signed up more than 17,000 volunteers as “beta testers” in a pilot phase of the program. They supplied blood and urine samples, had measurements taken, and filled out surveys.

Dr. George D. Yancopoulos, the president and chief scientific officer of the biotech company Regeneron, said the N.I.H. did not have much to show for three years of planning. Regeneron has been deeply involved in similar public and private efforts, sequencing the DNA of more than 300,000 participants.

The beta testers constitute just 1.7 percent of the program’s target, Dr. Yancopoulos noted, and the investigators have collected only the simplest data, not genetic sequences.

“At this rate, when will they complete their one million-person target?” he wondered. “And at what taxpayer cost?”

“I think someone needs to ask tough questions about whether this is the best use of precious N.I.H. resources,” he added. “Should the funding instead go to individual researchers who are doing truly basic and innovative science?”