Too much TV may raise men’s colorectal cancer risk 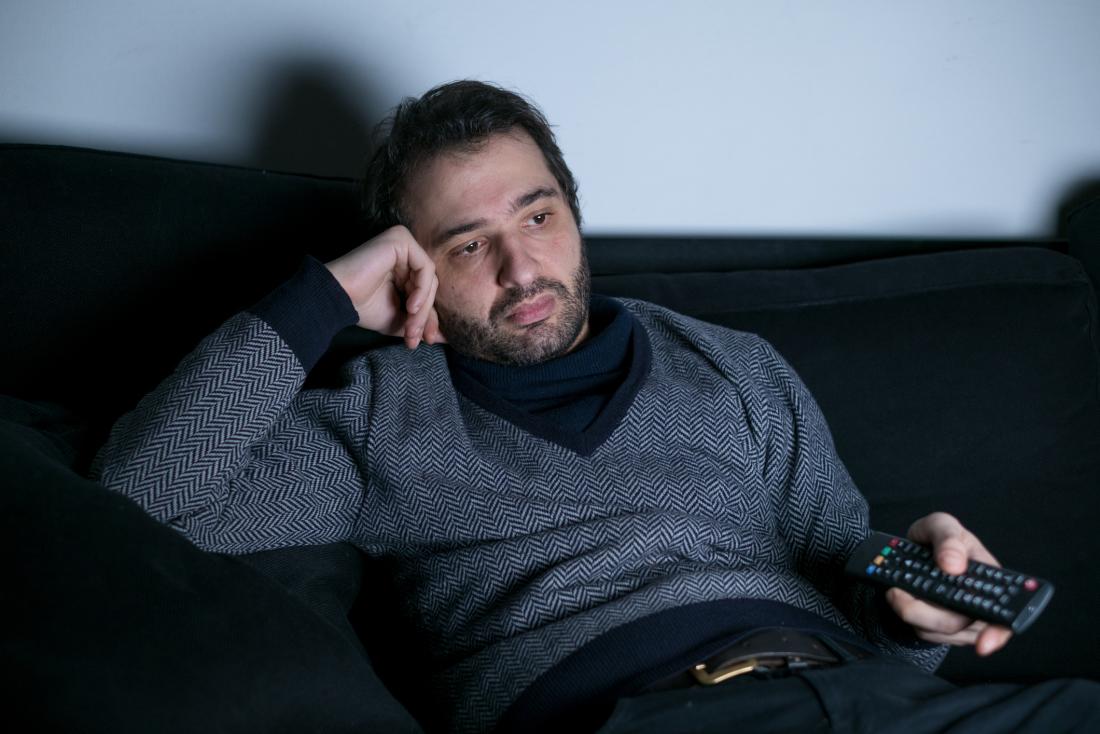 Men prone to binge-watching their favorite TV shows may want to take note of the results of a new study. It revealed that such behavior could increase their risk of colorectal cancer.

Researchers found that men who watched TV for more than 4 hours per day were likelier to develop colorectal cancer over 6 years when compared with those who spent less time in front of the TV.

But it’s not all doom and gloom; the study also found that men could lower their risk of colon cancer by increasing their physical activity levels.

Lead researcher Dr. Neil Murphy, of the International Agency for Research on Cancer in France, and colleagues recently reported their results in the British Journal of Cancer.

A wealth of research has pinpointed sedentary behavior as a major cause of health problems, and watching TV is one such behavior.

A recent study reported by Medical News Today, for example, revealed that watching too much TV could increase the risk of potentially fatal blood clots, while other research found that it may harm sleep quality.

Now, researchers claim that binge-watching TV could raise the risk of colorectal cancer — for men, at least.