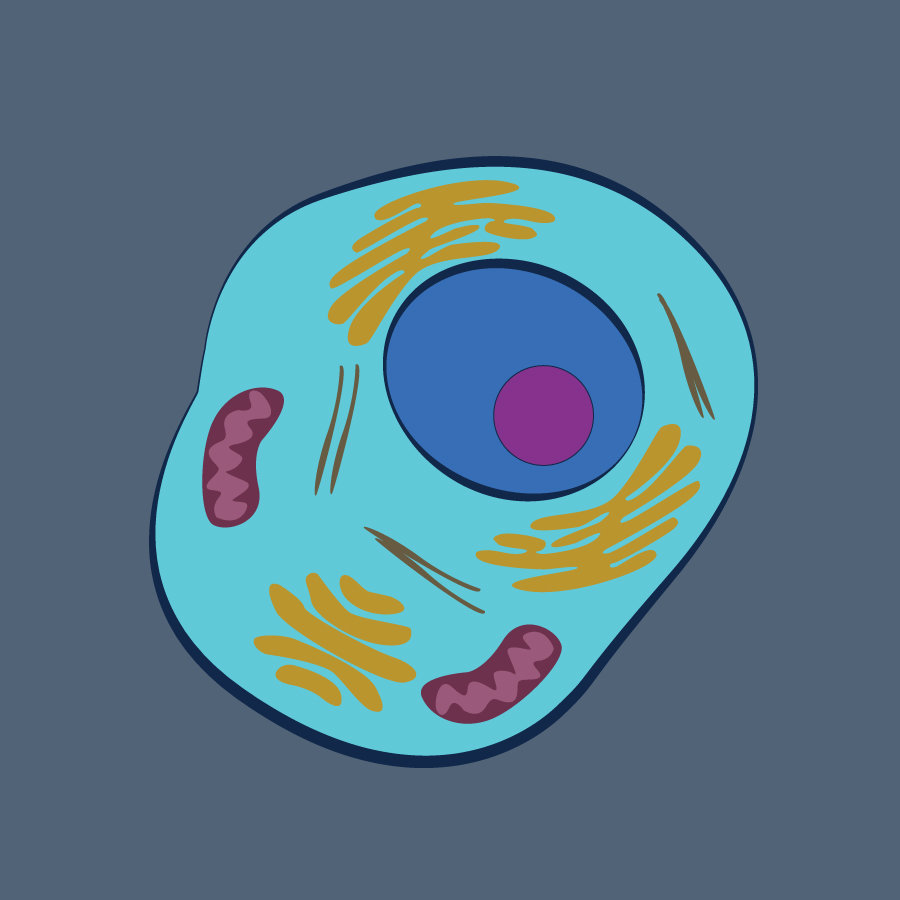 Proteins are the worker bees of the cell, mainly ganging up to form macromolecular, multicomponent complexes to perform intricate cellular tasks.

Trying to characterize such protein complexes and all of their functions within organisms is a discipline called “proteomics.” Historically, scientists have studied the form and function of proteins by dissolving them with enzymes and sequencing the resulting tiny broken pieces, called peptides. But studying proteins this way causes the loss of a lot of essential information, says Brandon Ruotolo, an associate professor of chemistry at the University of Michigan.

Ruotolo and his team, including researchers from UCLA, University of Leeds and University of Antwerp, have developed a new way to study protein complexes that doesn’t involve destroying the intact assemblies in the process. Their method has been published in the journal Analytical Chemistry.

“Proteins are the main drivers of pretty much every critical cellular process—everything from cell division to cell death,” Ruotolo said. “They also dominate drug targets because of their central importance in the context of life as we know it. Understanding how these proteins work, compositionally, at a very basic level, is very important for understanding how diseases work.”

Both the traditional approach and Ruotolo’s method use a device called a mass spectrometer, which measures the weight, or mass, of ionized molecules by drawing the molecules into a vacuum. In the traditional approach, after scientists have broken protein complexes down into peptides, they use a technology called electrospray ionization to give those peptides an electric charge. The mass spectrometer then measures the mass of these charged peptides, and breaks them down further using a background gas.

But using enzymes to digest proteins makes it difficult to understand the role of smaller chemical entities that accumulate on proteins, called post-translational modifications. Each time your cell expresses a protein, it can also produce hundreds of these individual post-translational modification states, collectively termed proteoforms, Ruotolo says.

“The main movers and shakers in the cell are not individual proteins running around doing jobs—it’s actually dozens of proteins that come together to form super-molecular complexes that do very complicated jobs in the cell,” Ruotolo said. “Now, the real task is to understand how these big machines work.”

“This is important because in the mass spectrometer, you have connectivity between the starting proteoform and the sequence ions,” Ruotolo said. “In the enzymatic digestion, that connectivity is broken.”

“I think we’re learning every day that even a class of cancers, like leukemia, is actually composed of many different diseases,” Ruotolo said. “The types of measurements we’re developing will only increase our ability to observe that granularity and provide information that could hopefully inform the ability to discover new therapies.”

The group has also published a paper in Analytical Chemistry detailing software, which was developed in collaboration with researchers in the Department of Computational Medicine and Bioinformatics at U-M. The software is capable of rapidly capturing sequence information from protein complexes.