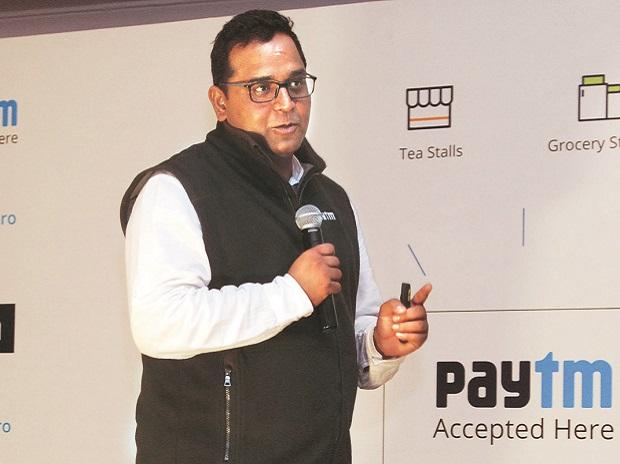 Paytm founder Vijay Shekhar Sharma has alleged that Facebook-owned WhatsApp’s UPI payment platform has security risks for consumers and is not in compliance with the guidelines.WhatsApp, which has over 230 million users in India, has started testing payments through its platform in the country. India is the largest market for the messaging app.“We are just seeking an equal treatment. WhatsApp payment does not ask for log-in password, which is a huge security risk for consumers. While it (WhatsApp’s payment) is in beta testing, we don’t think there will be any changes added later,” Sharma told PTI.He alleged that Facebook had “arm-twisted” UPI to derive the benefit.

In a tweet, Sharma had said, “After failing to win war against Indias open internet with cheap tricks of free basics, Facebook is again in play. Killing beautiful open UPI system with its custom close garden implementation.”Emails sent to WhatsApp for their response remained unanswered.According to sources, WhatsApps global business head, Neeraj Arora resigned from the board of directors of Paytms parent — One97 Communications earlier this month. Sharma, however, declined to comment on the development.”I am simply saying that India is an open internet economy and that there be a level-playing field,” Sharma said.Sharma’s comments drew various response from competitors.Bipin Preet Singh (co-founder of Mobikwik) refrained from naming Sharma but in a tweet said, “Those complaining abt Whatsapp are the same folks who refuse to entertain neutral payment options (like @MobiKwik) on their own ecom websites/apps and instead promote only captive wallets. A standard of interoperability should incl wallet acceptance as well”.Kunal Shah, former chief executive of Freecharge, also tweeted: “All companies threatened by Whatsapp payments are going to tag it as anti-national and try to pull it down as its hard to win on merit against network effects of Whatsapp”.