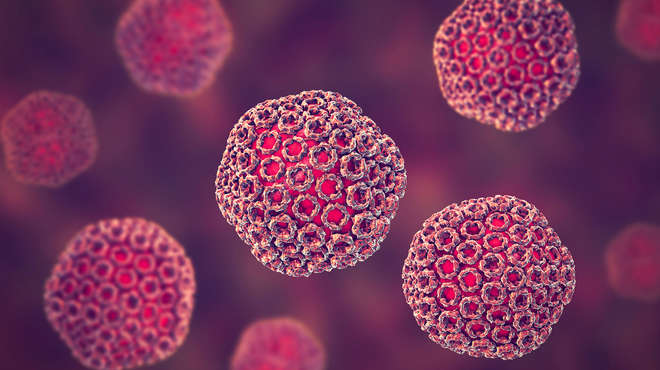 Many diseases affect both people and animals, and these are often referred to as zoonotic diseases.  Rift Valley Fever (RVF) is one such disease, which is caused by a virus endemic to Africa and transmitted by mosquitoes or from the bodily fluids of animals. RVF virus causes intermittent outbreaks of disease in livestock, which can lead to abortion and other health issues in animals and also to epidemics in people – sometimes causing hundreds of human deaths.

While health measures such as mosquito controls and trade restrictions are taken during disease outbreaks, scientists from ZSL’s (Zoological Society of London) Institute of Zoology, The University of Surrey, the University of Cambridge and the International Livestock Research Institute in Kenya have recently published a new study, declaring that these measures alone are unlikely to be effective in the long-term control of the disease.

The research published in the journal PNAS (Proceedings of the National Academy of Sciences of the United States of America) – unlike previous studies – examined the effect of seasonality, air temperature changes and water availability on the spread of RVF.

The spread of the disease was found to be dependent on whether there was a large number of infected mosquitos nearby, and this was found to be largely controlled by a combination of temperature and the extent of water surface available for them to breed.

Using air temperature recordings from weather stations and water surface area information from satellite images, scientists were able to identify the impacts of these on the growth, location and lifespan of mosquito populations in Kenya. The scientists also identified the amount of standing water and the air temperature required before mosquito populations can become established and persist within an area.

Understanding more about mosquitos and how their ecology is controlled by water and temperature is crucial to estimating mosquito abundance and to assessing how likely it is that the disease will spread. This knowledge can help inform policy makers on the risk of disease in a particular area when, for example, deciding to build a new dam or changing irrigation patterns.

With climate change, the patterns of diseases such as RVF will change and potentially become more of a threat to the general population. Learning more about the disease ecology underlying outbreaks will improve our ability to prevent or counteract diseases by, for example, carefully designing patterns of irrigation.