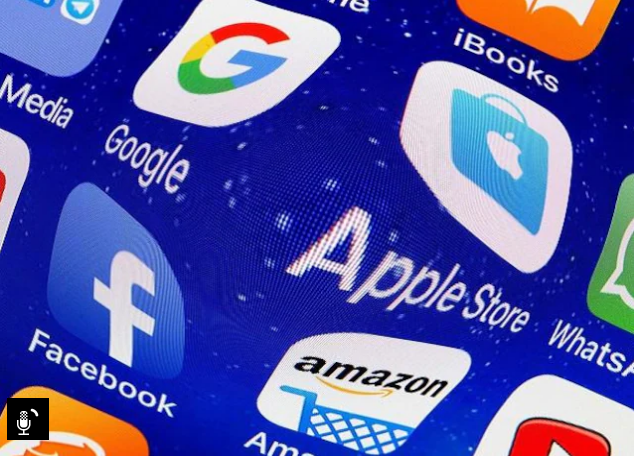 A year after releasing IT Rules 2021, the govt proposed a clutch of changes in it. While we await the revised version, find out what the original draft proposed and its impact on social media giants

The publishing of a draught proposal requesting public views on possible revisions to the Information Technology (Intermediary Guidelines and Digital Media Ethics Code) Rules, 2021, and its subsequent withdrawal has provided some insight into the government’s ambitions for social media platforms.

The Ministry of Electronics and Information Technology, or MeitY, issued new IT guidelines last year, which went into force on May 26, 2021. The regulations establish a framework for online publishers of news and current affairs content, as well as curated audio-visual content, to regulate their content. The goal of the 2021 rules was to hold social media and internet businesses with over 5 million users more accountable for the material on their sites.

The 2021 guidelines required social media intermediaries to declare policies prohibiting the uploading and distribution of anything that is inflammatory, disagreeable, hateful, racially and ethnically undesirable, and so on. The internet intermediaries were also instructed to appoint a nodal officer in India who is available 24 hours a day, seven days a week to assist law enforcement officials. The government has specified a three-tier grievance redressal system in the guidelines.

However, if a user was dissatisfied with a social media platform’s grievance redressal procedure, he had only one option: go to court.

On June 1, the draught that MeitY posted on its website recommended the formation of government panels to resolve such complaints. The document was returned the next day for revisions.

So, before the government changes the proposed adjustments to the IT rules and issues a new version, let us have a look at what it has recommended.

One of the draft’s primary ideas was that the government form one or more Grievance Appellate Committees, each with a chairperson and other members nominated by the government. A user would be able to appeal a grievance officer’s order to the committee after 30 days of obtaining it from the former under this modification.

According to Pavan Duggal, Cyberlaw Authority and Supreme Court of India Advocate, the Grievance Appellate Committee proposal is a step in the right direction. It adds another level of compliance that will minimise the amount of social media lawsuits, he argues, adding that any new compliance will be viewed as onerous. However, Dugga believes that a golden balance must be struck between the rights of users and intermediaries.

Ubisoft to Announce the “Future of Assassin’s Creed” in September