Mass hysteria: An epidemic of the mind? 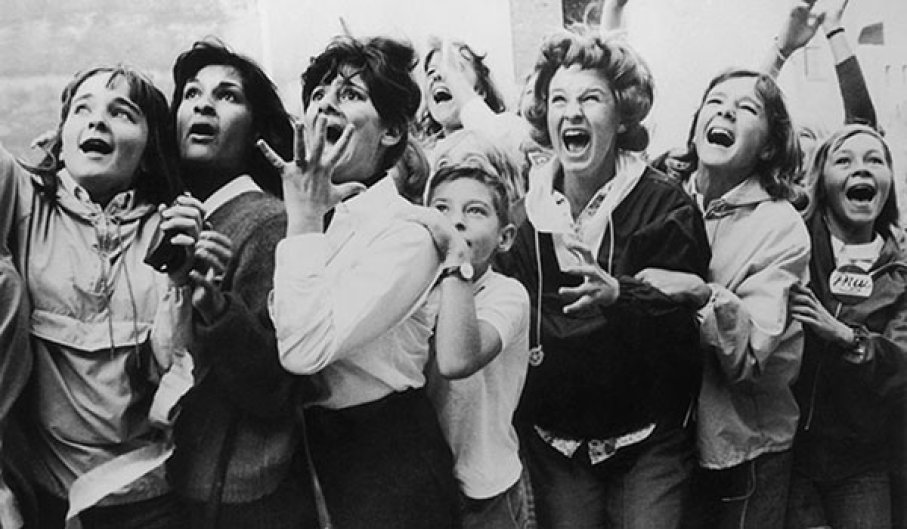 What is mass hysteria, and how does it manifest? We investigate.

“They danced together, ceaselessly, for hours or days, and in wild delirium, the dancers collapsed and fell to the ground exhausted, groaning and sighing as if in the agonies of death. When recuperated, they […] resumed their convulsive movements.”

This is a description of the epidemic of “dancing plague” or “dancing mania” as given by Benjamin Lee Gordon in Medieval and Renaissance Medicine.

These events were spontaneous outbursts of uncontrollable dancing motions that gripped people in communities across Europe in the Middle Ages.

Those affected would often reportedly be unable to stop dancing until they were so worn out and exhausted that they died. These events are typically cited as some of the first known instances of what would come to be referred to as “mass hysteria.”

Mass hysteria is a phrase that is used so often and so imprecisely to refer to anything from giving in to fashion fads to participating in riots and raves that it has become something of a fluid concept, synonymous with anything with a negative connotation that involves the participation of a large group of people.

However, though sometimes contested as a useful, valid concept, mass hysteria — in its more restrictive sense — lives at the intersection of psychology and sociology.

As such, it has received some rigorous attention from specialists over the years.

What is mass hysteria?

In order to provide a clearer definition of mass hysteria, to outline it as an event of potential clinical interest, and to distance it from any unduly negative connotations, researchers have actually advised referring to the phenomenon as “collective obsessional behavior.”

Specialists who have taken an interest in this phenomenon say that it is a type of “psychogenic illness” — that is, a condition that begins in the mind, rather than in the body. Physiological symptoms, however, are often not illusory but very much real.

Mass hysteria is also described as a “conversion disorder,” in which a person has physiological symptoms affecting the nervous system in the absence of a physical cause of illness, and which may appear in reaction to psychological distress.