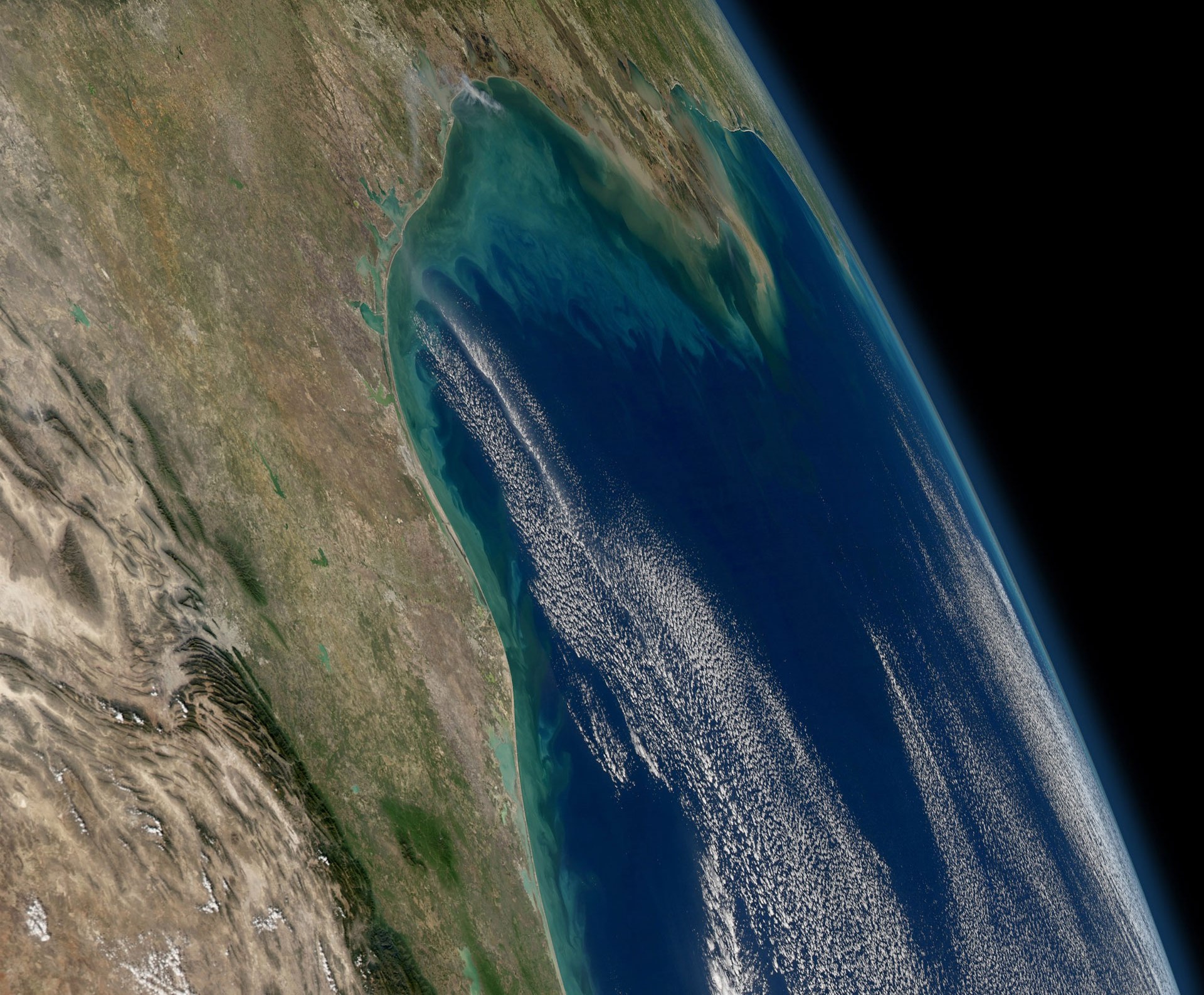 An enormous volcanic flare-up at the end of the dinosaurs’ reign kicked off a chain of events that led to the formation of the U.S. shale oil and gas fields from Texas to Montana. Rice University geologists said older shale gas fields, like the Marcellus in Pennsylvania and Ohio, may have formed from similar volcanic flare-ups hundreds of millions of years earlier. Photo courtesy of Wikimedia Commons

Nutrient-rich ash from an enormous flare-up of volcanic eruptions toward the end of the dinosaurs’ reign kicked off a chain of events that led to the formation of shale gas and oil fields from Texas to Montana.

That’s the conclusion of a new study by Rice University geologists that appears this week in Nature Publishing’s online journal Scientific Reports.

“One of the things about these shale deposits is they occur in certain periods in Earth’s history, and one of those is the Cretaceous time, which is around the time of the dinosaurs,” said study lead author Cin-Ty Lee, professor and chair of Rice’s Department of Earth, Environmental and Planetary Sciences. “This was about 90 million to 100 million years ago, which is about the same time as a massive flare-up of arc volcanoes along what is today the Pacific rim of the Western United States.”

Advances in horizontal drilling and hydraulic fracturing over the past 20 years led to a U.S. energy boom in “unconventionals,” a category that includes the shale gas and “tight” oil found in shale fields like the Cretaceous Eagle Ford and Mowry and older ones like the Barnett and Bakken. “These types of natural gas and oil are in tiny, tiny pores that range from a few millionths of a meter in diameter to a few thousandths of a meter,” Lee said. “The deposits are in narrow bands that can only be accessed with horizontal drilling, and the oil and gas are locked in these little pockets and are only available with techniques like hydraulic fracturing.”

Lee said that there have always been hints of a connection between ancient volcanic eruptions and unconventional shale hydrocarbons. During field trips out to West Texas, he and Rice students noticed hundreds of ash layers in exposed rock that dated to the Cretaceous period when much of western North America lay beneath a shallow ocean.

One of these trips happened in 2014 while Lee and Rice colleagues also were studying how a flare-up of Cretaceous-era arc volcanoes along the U.S. Pacific rim had impacted Earth’s climate through enhanced volcanic production of carbon dioxide.

“We had seen ash layers before, but at this site we could see there were a lot of them, and that got us thinking,” Lee said. Lee, graduate student Hehe Jiang and Rice undergraduates Elli Ronay, Jackson Stiles and Matthew Neal decided to investigate the ash beds in collaboration with Daniel Minisini, a colleague at Shell Oil who had been doing extensive work on quantifying the exact number of ash beds.