What to know about March’s rare full moons 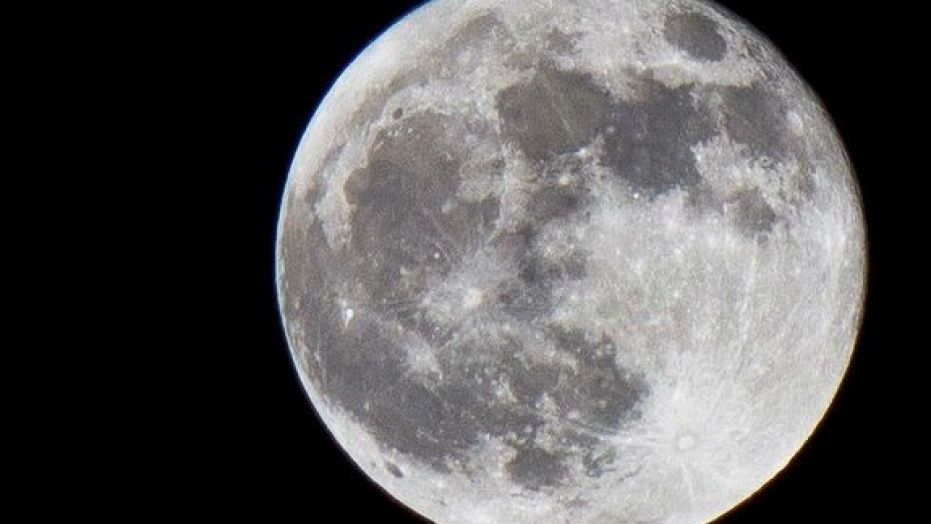 Stargazers, get your binoculars ready: a full moon, nicknamed the “worm moon” will grace the night’s sky Thursday, and it will be the final one of the winter season.

It’s just the start of what will be a breathtaking month. Another full moon, known as a “blue moon,” will pop up on March 31.

Full moons aren’t exactly rare. They occur, on average, every 29.53 days (12.37 times per year), Space.com reported. But to catch a glimpse of one twice in one month is a special treat. It only happens every three years or so.

It’s even more special to spot two blue moons in one year.

There’s almost always a full moon in February. In fact, the month is only without a full moon every 19 years.

Because February only had 28 days, this year’s full moon carried over to March, confirming the March 31 full moon would be a “blue” one.

Here’s what you need to know about March’s upcoming full moons – the “worm moon” and the “blue moon” – which occur on March 1 and March 31, respectively.

The March 1 moon was dubbed the “worm moon” by the Old Farmer’s Almanac in the 1930s because it’s a sign spring is finally arriving.

It was named “worm moon” after “earthworm casts that appear as the ground thaws,” NASA wrote in a post online.

Southerners are more likely to use the term because of they have an abundance of earthworms, unlike the northern part of the U.S.

“When glaciers covered the northern part of North America they wiped out the native earthworms,” NASA explained. “These glaciers melted about 12,000 years ago and the forests grew back without earthworms.”

While “worm moon” is the moon’s most popular nickname, there are several other names for the last full moon of winter, including: the sugar moon, crow moon, crust moon and the corn moon.