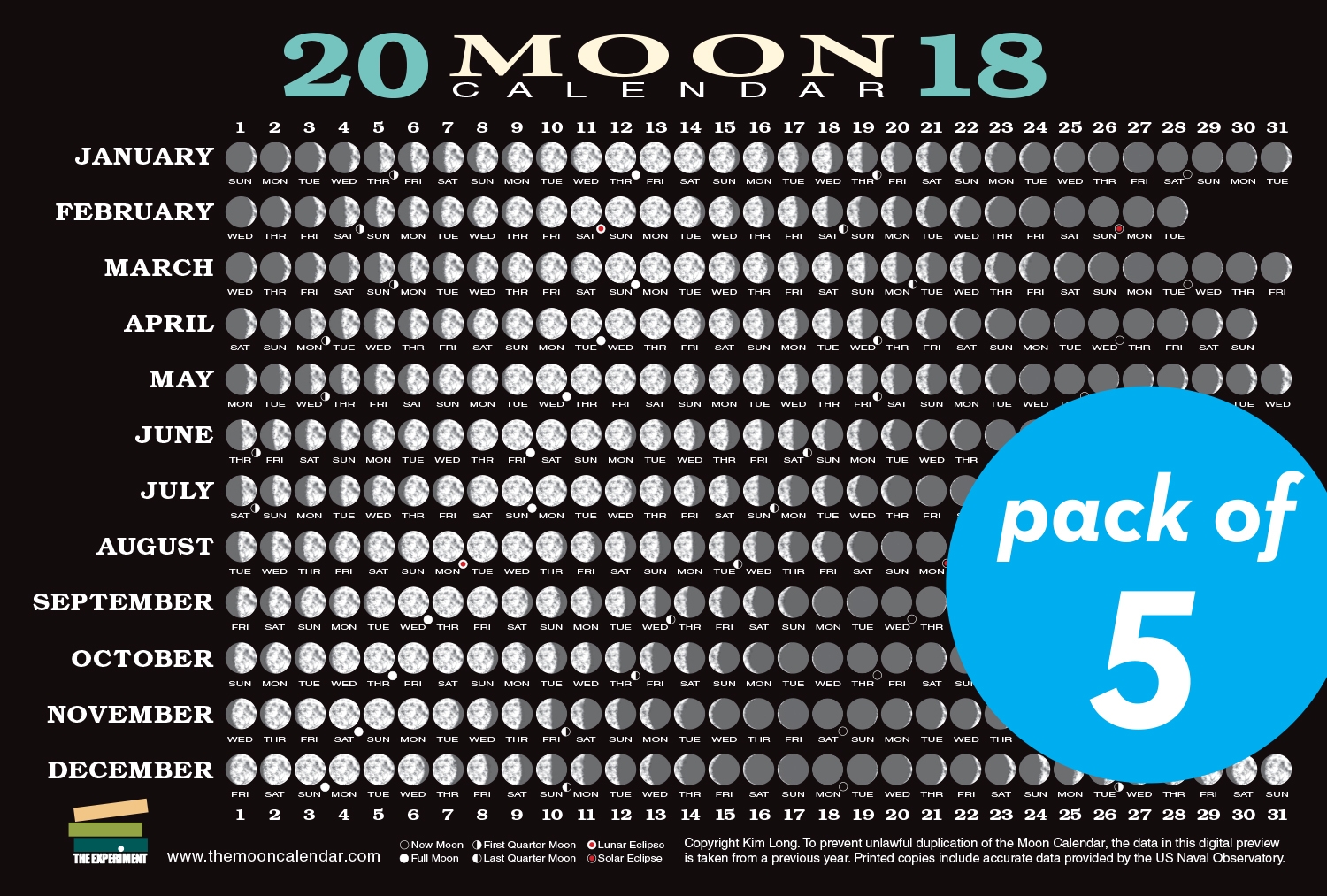 The moon shows its full face to Earth once a month. Well, sort of.

In fact, the same side of the moon always faces the planet, but part of it is in shadow. And, in reality most of the time the “full moon” is never perfectly full. Only when the moon, Earth and the sun are perfectly aligned is the moon 100 percent full, and that alignment produces a lunar eclipse. And sometimes — once in a blue moon — the moon is full twice in a month (or four times in a season, depending on which definition you prefer). [The Moon: 10 Surprising Facts]

The next full moon will be overnight this week on Wednesday and Thursday of June 27 and June 28. That’s because the full moon occurs at 12:53 a.m. EDT (0453 GMT), so depending on which time zone you live in, the full moon will be at its best late  Wednesday (June 27) or in the wee hours of Thursday (June 28). To the casual observer, however, the moon will appear full the day before and after it’s peak brightness, so you’ll have plenty of time to enjoy the lunar sight, weather permitting.  The June full moon is typically known as the Full Strawberry Moon, or the full Rose Moon and the Lotus Moon.

Read our full guide to the June full moon here. You’ll find out what else is visible in the night sky during the Strawberry Full Moon!

Many cultures have given distinct names to each recurring full moon. The names were applied to the entire month in which each occurred. The Farmer’s Almanac lists several names that are commonly used in the United States. The almanac explains that there were some variations in the moon names, but in general, the same ones were used among the Algonquin tribes from New England on west to Lake Superior. European settlers followed their own customs and created some of their own names.

This is when full moons will occur in 2018, according to NASA:

Other Native American people had different names. In the book “This Day in North American Indian History” (Da Capo Press, 2002), author Phil Konstantin lists more than 50 native peoples and their names for full moons. He also lists them on his website, AmericanIndian.net.

Amateur astronomer Keith Cooley has a brief list of the moon names of other cultures, including Chinese and Celtic, on his website. For example:

Full moon names often correspond to seasonal markers, so a Harvest Moon occurs at the end of the growing season, in September or October, and the Cold Moon occurs in frosty December. At least, that’s how it works in the Northern Hemisphere.

In the Southern Hemisphere, where the seasons are switched, the Harvest Moon occurs in March and the Cold Moon is in June. According to Earthsky.org, these are common names for full moons south of the equator.