Google-sponsored race to the moon has ended without a winner 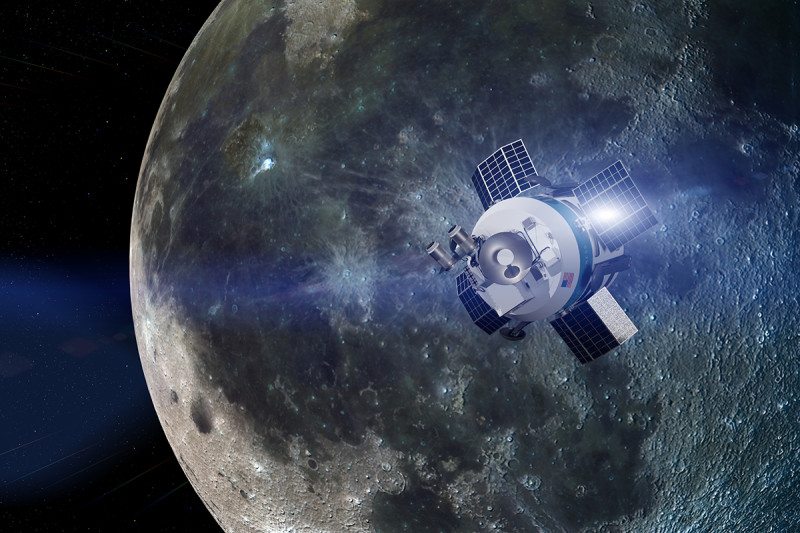 The Google Lunar X Prize is over, and nobody made it to the moon. After a series of delays, the deadline to win the $30 million prize by being the first private firm to put a rover on the moon was pushed back to the end of March 2018. But none of the five finalist teams are far enough along to achieve lunar touchdown by then. The competition has been declared over, and the prize goes unclaimed.

Google threw down the Lunar X Prize gauntlet in 2007, offering $20 million to the first privately funded company to put a functioning rover on the moon by 2012. That date came and went. In the interim, the prize purse has grown, smaller “milestone” incentives have been added, and the deadline has been pushed back four times. X Prize has awarded a total of more than $6 million to various teams for reaching milestones on the way to launching to the moon.

At the time of the last delay, five teams remained in the game, having secured contracts to launch their moon landers: the Israeli company SpaceIL, Moon Express in the US, TeamIndus in India, HAKUTO in Japan, and Synergy Moon, an international group.

While it is unclear whether any of these groups will continue to shoot for the moon now that the competition is over, none of them will be able to make a launch attempt by 31 March.

“This literal ‘moonshot’ is hard, and while we did expect a winner by now, due to the difficulties of fundraising, technical and regulatory challenges, the grand prize of the $30 million Google Lunar XPRIZE will go unclaimed,” wrote X Prize officials Peter H. Diamandis and Marcus Shingles in a letter announcing the end of the competition.