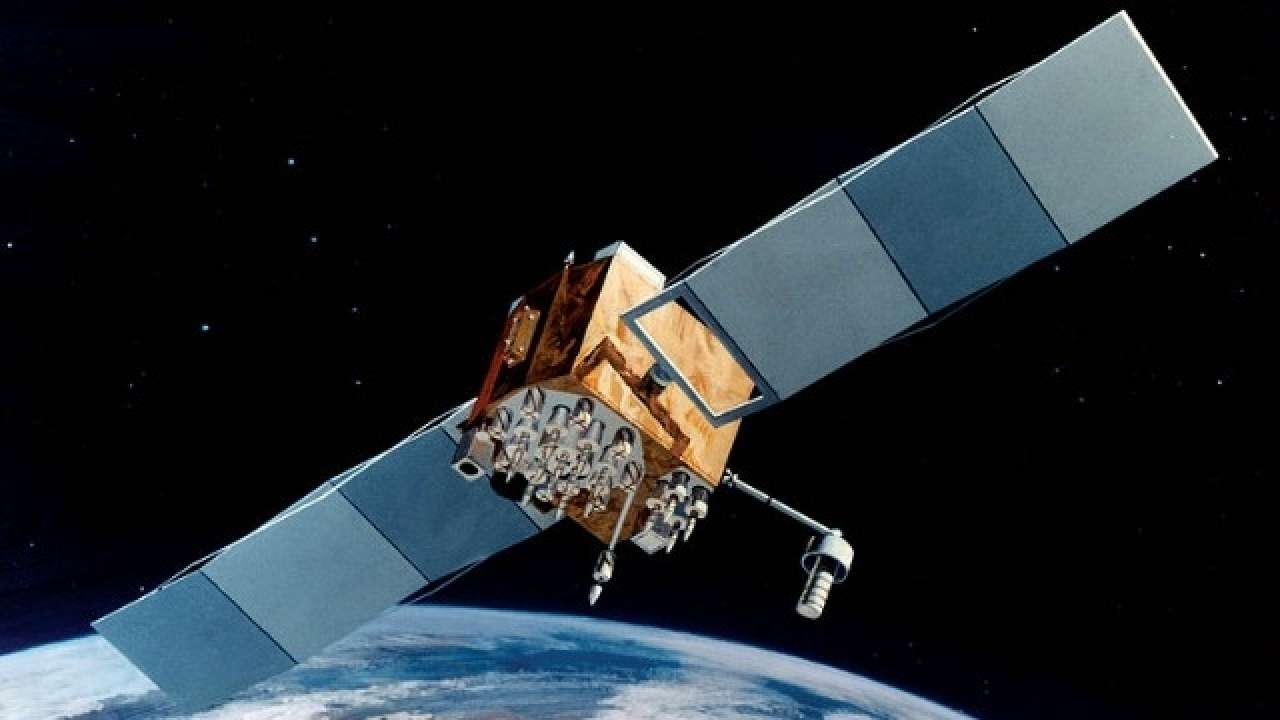 India and the European Union on Tuesday signed an agreement that will enable them to share earth observation data from each other’s satellites.

The pact was inked in Bengaluru by Philippe Brunet, Director for Space Policy, Copernicus and Defence, on behalf of the European Commission and by PG Diwakar, scientific secretary, said a statement by an EU delegation to India.

The Copernicus programme provides a wide range of applications like climate change, land, ocean and atmosphere monitoring as well as support in forecasting, management and mitigation of natural disasters.

Its full, free and open data policy has proven its merits by allowing the development of a thriving user base in Europe and beyond, it said.

On the other hand, the Indian Space Research Organisation (ISRO) has developed an ambitious and wide-ranging earth observation programme .

“The European Commission and India’s Department of Space (DoS), have decided to sign an arrangement with the aim to strengthen and stimulate cooperation on Earth observation and mutual access to the data from the EU’s sentinel series of satellites and from the Indian earth observation satellites,” the statement said.

Under this arrangement, the European Commission intends to provide India with free, full and open access to the data from the Copernicus Sentinel family of satellites using high bandwidth connections from data hub to data hub, it said.

Reciprocally the DoS will provide the Copernicus programme and its participating states with a free, full and open access to the data from ISRO’s earth observation satellites, including historical data sets.

It is intended that ISRO’s satellite data would be made available for distribution on the European ‘Copernicus hub’.