CT Scans May Increase The Risk Of Brain Cancer 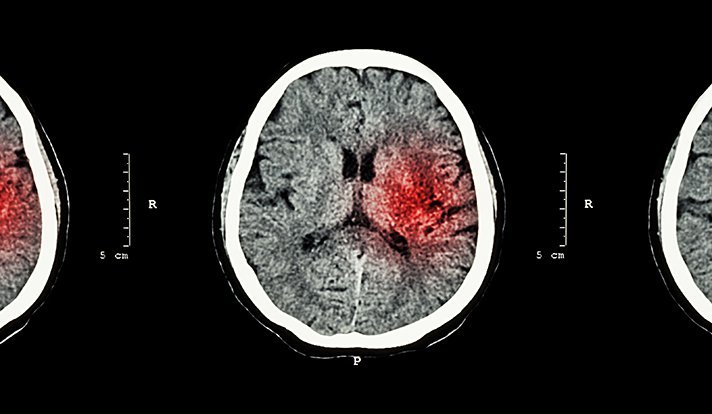 A new study in the Journal of the National Cancer Institute suggests that CT scans, commonly used in medical imaging, may increase the risk of brain tumors.

The use of computed tomography (CT) scans has increased dramatically over the last two decades. CT scans greatly improve diagnostic capabilities (which improve clinical outcomes) but they deliver higher radiation doses than other tests. Therefore, radiation protection is a concern, especially among children, who may receive higher radiation doses, are more susceptible to radiation-related malignancies than adults and have more time to show effects from the potential risk.

For a nationwide group of 168,394 Dutch children who received one or more CT scans between 1979 and 2012, researchers obtained cancer incidence and vital status by record linkage. They surveyed all Dutch hospital-based radiology departments to ascertain eligibility and participation. In the Netherlands, pediatric CT scans are only performed in hospitals.

Overall cancer incidence was 1.5 times higher than expected. For all brain tumors combined, and for malignant and nonmalignant brain tumors separately, dose-response relationships were observed with radiation dose to the brain. Relative risks increased to between two and four for the highest dose category. The researchers observed no association for leukemia. Radiation doses to the bone marrow, where leukemia originates, were low.

The researchers caution that this pattern of excess cancer risk may be partly due to confounding by indication, because the incidence of brain tumors was higher in the cohort than in the general population. CT scans are sometimes used to identify conditions associated with an increased tumor risk; the reason these children had CT scans may be associated with their risk of developing cancer.