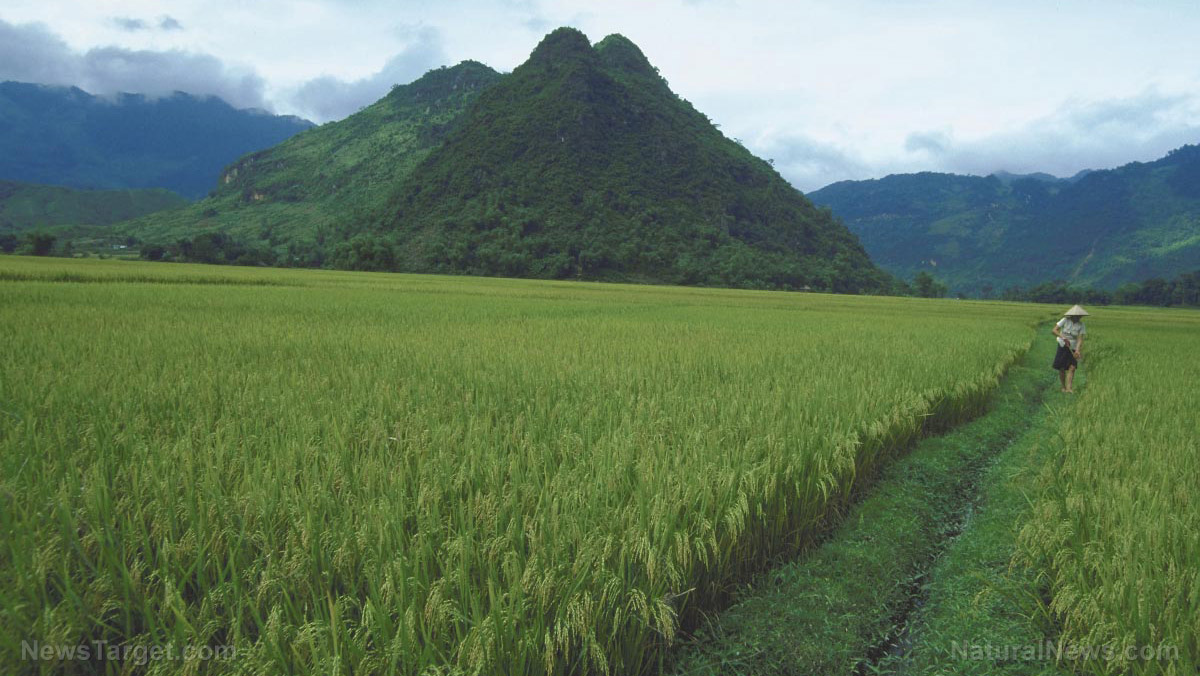 Animal-inspired machines are becoming more and more common nowadays. From plans to invent small robotic drones that can help with pollination, to sending “bee-like” machines that are meant to pave the way for future Mars-based human colonies, there are plenty of areas wherein such creations can be put to good use. Now a group of farmers in Japan have found the perfect way to apply this novel idea: A “robowolf” to ward offpests.

It is said that this robowolf, which goes by the official name of “Super Monster Wolf,” has been in operation for the last eight months at least. It was designed by engineers to stop animals from eating and subsequently destroying the farmers’ crops on the field, and so far it has proven to be quite effective. Its origins may be rather dark, but it looks like it will have a bright future ahead.

A report on the robowolf states that the need for it to be created arose due to the fact that native wolves already went extinct in the entire country of Japan back in the early 1800s. The reason for it was probably as puzzling then as it is now: A state-sponsored wolf eradication campaign, which sought to rid farmlands of the natural predator.

Now, a couple of centuries later, some parts of Japan have ended up being overrun with deer and wild boar, among other wild animals. As herbivores, these animals cause problems to lots of farmers every year. Robowolf was created essentially to protect the crops from these plant-eating animals and help the farmers avoid further problems on their respective fields.

Looking at the robowolf, you might think that it’s merely a decorative piece, especially since it has quite a scary exterior. It has glowing red eyes, a mouth-filled with seemingly razor sharp white fangs, and tufts of matted hair. It kind of looks like a mad dog on steroids, and it just stands out there on the open field similar to a scarecrow. (Related: New laser technology being tested to protect crops from birds, rats and pests as alternative to poison.)

But it wasn’t created just for show. The robowolf, which measures 65 cm or about 2.2 feet in length, can detect so-called intruders through the use of infrared sensor technology. As soon as it does detect something, it starts using its wide array of sounds in order to scare away any potentially destructive animals. Some of the sounds in its repertoire include a gunshot, a howl, and even a human voice. All of these combine to make up its basic “alarm” system that works full-time as long as it is turned on and placed outside on the field after charging.

To stay on, it uses solar-rechargeable batteries, so it’s environmentally friendly in that regard. And what’s more, it can actually get the job done at a surprisingly high effectiveness rate. It has been so good during its initial trial run, in fact, that it’s set to enter mass production beginning some time next month.

Based on the trials, the robowolf has an effective radius of about one kilometer or 0.62 miles, which means it’s a more effective protective measure than electric fences on farm lands. It’s an effective deterrent against animals, for sure, but you would need more than a couple of them if you have a really big farm.

They cost about 514,000 yen or $4,840 each, so they’re quite the investment. But if they’re meant to function on behalf of an animal species which literally doesn’t exist in the area anymore, then it could be argued that they are worth it. If nothing else, at least they can help put things into perspective: Robots are taking over all sorts of jobs now, even those that once belonged to farm animals. It’s good progress, but soon it could be humans that will be replaced.

Laser breakthrough has physicists on the point of cooling down substance